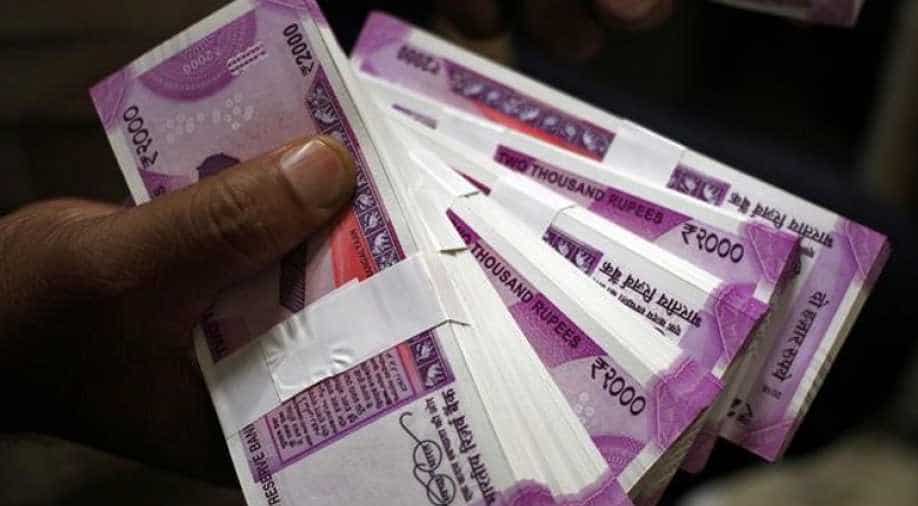 The information against Sula Vineyards initially came to attention of the Enforcement Directorate in association with the case enquired against senior NCP leader and former minister Chhagan Bhujbal. Photograph:( Reuters )

The income tax department is raiding the homes of top bureaucrats across Uttar Pradesh ||According to reports, raids are ongoing in six Uttar Pradesh cities at 15 locations

The Income Tax department on Wednesday conducted raids at the premises of several top bureaucrats in Uttar Pradesh.

Offices located at Ghaziabad and Lucknow of former district magistrate Satyendra Singh has also been raided.

According to reports, raids are going on in six cities of Uttar Pradesh, covering 15 locations.

Last month, the department had searched over 20 premises and detected undisclosed income of over Rs 10 crore.