Dhaka to be renamed 'Zia City' if BNP comes to power 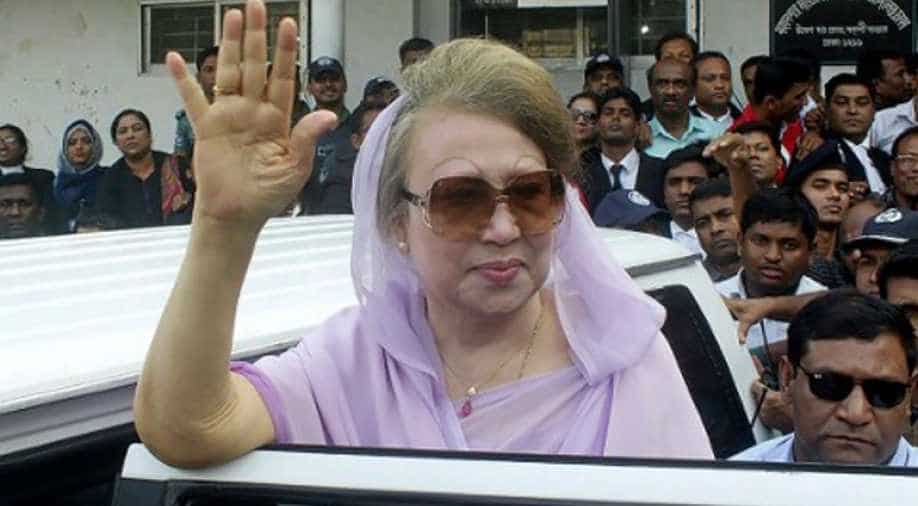 The vice chairman of Bangladesh Nationalist Party Shamsuzzaman Dudu has said that Dhaka will be renamed as "Zia City" if it comes to power, the Dhaka Tribune reported

The statement was made during a discussion programme "Conspiracy and the government of one-eleven" held at the Press Club in Dhaka.

The opposition leader accused the ruling party of changing the names of many establishments which were earlier named after the leading figures of Bangladesh.

Dudu said that BNP, if it is voted back to power, would replace the changes that have been made.