Despite coup, Malaysia to deport 1,200 Myanmar migrants next week 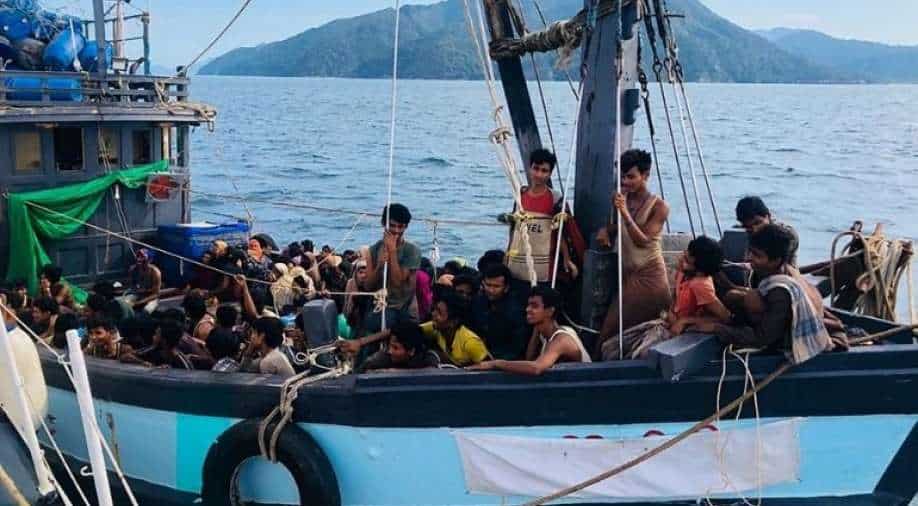 Malaysia's immigration chief, Khairul Dzaimee Daud, said in a statement late on Monday that the detainees will be deported February 23 on Myanmar navy ships

Malaysia's government will repatriate 1,200 Myanmar migrants next week despite a military coup in their home country, but has assured that they will not include minority Muslim Rohingya refugees or those registered with the UN refugee agency.

But the UN High Commissioner for Refugees voiced concern on Tuesday that there may be vulnerable women and children among the group. Myanmar's leader, Aung San Suu Kyi, was detained as the military seized power on February 1, sparking protests in the country.

Malaysia's immigration chief, Khairul Dzaimee Daud, said in a statement late on Monday that the detainees will be deported February 23 on Myanmar navy ships.

He said the 1,200 were held for offenses including not having valid travel documents, overstaying and violating their social visit passes.

“There are no UNHCR cardholders or ethnic Rohingya involved in the repatriation. It is just part of a usual programme to deport immigrants in our detention depots," Khairul Dzaimee said.

The department said Malaysia repatriated 37,038 migrants last year, including 3,322 from Myanmar. This was down from 59,114 in 2019, as many countries shut their borders due to the Covid-19 pandemic, it added.

The UNHCR said it has been barred from accessing Malaysia's immigration detention centers since August 2019 and was unable to verify who needs protection.

We are concerned that there remains in detention in Malaysia a number of people, including vulnerable women and children, who may be in need of international protection but whose claims have not been verified and thus do not have the requisite UNHCR documentation," the UNHCR said.

If found to be in need of international protection, these individuals should not be deported to a situation where their lives or freedoms may be at risk," it said.

Malaysia is home to some 180,000 UN refugees and asylum seekers including more than 100,000 Rohingya and other Myanmar ethnic groups.

More than 700,000 Rohingya have fled from Myanmar since August 2017, when the military launched a clearance operation in response to attacks by a rebel group. The security forces have been accused of mass rapes, killings and the burning of thousands of homes.