Demonetisation should have been done in 1971: Indian Prime Minister 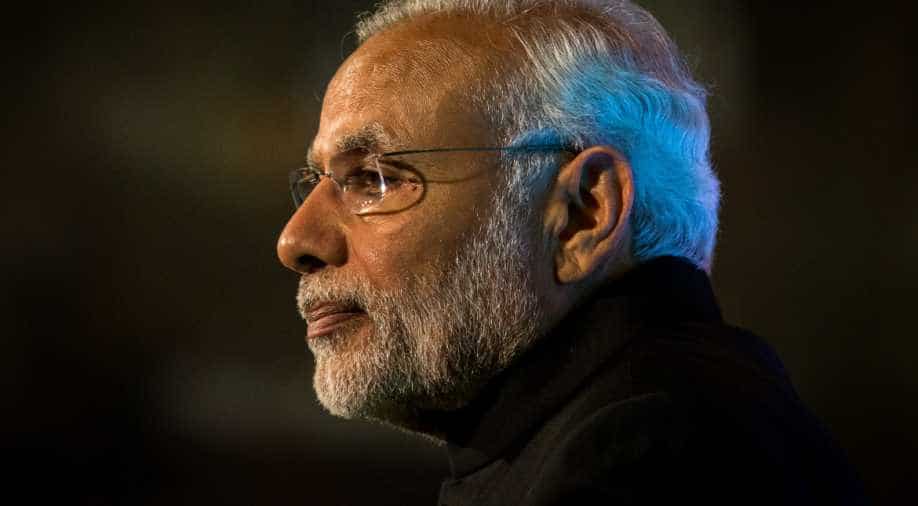 Modi will hold a meeting with key ministers Wednesday before Parliament convenes to decide their strategy. Photograph:( Getty )

Implementation of demonetisation policy was required in 1971, but it was implemented now, Modi said, hitting out at the opposition during the ruling party's parliamentary meet. "For the Congress, party is bigger than nation; but for us, the nation is above the party," he said.

Prime Minister Modi said that unlike earlier when opposition parties stalled House proceedings against scams, Congress-led parties are now doing so against government's steps to curb black money and corruption.

He pitched for a digital economy as he urged masses to adopt it as a "way of life" to rid the society of corruption and black money.

On a day that marks the anniversary of Bangladesh's liberation, Modi also targeted the opposition over its remarks on the army's surgical strikes.

The opposition in 1971-72 did not seek evidence of the army's valour unlike that of today, he said.