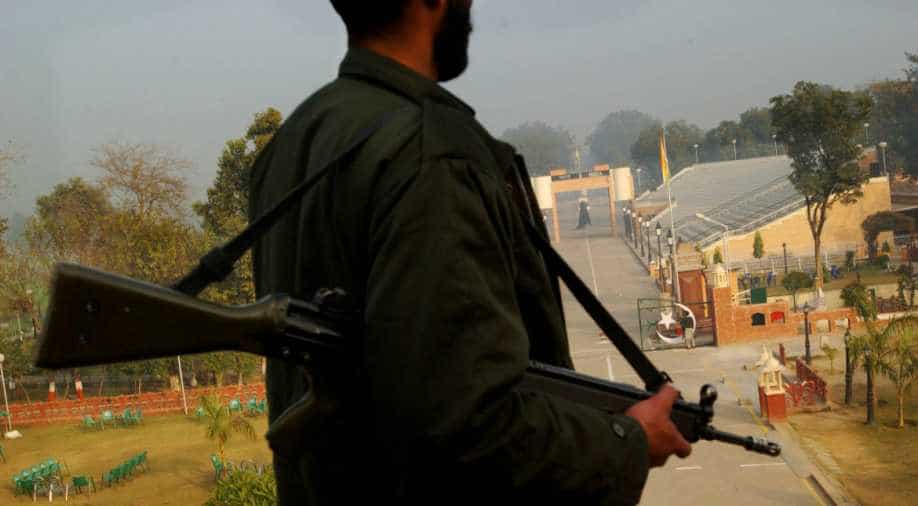 The Indian Army warned of 'heavy retribution' following the recent killing of three of its soldiers in a cross-LoC attack. Photograph:( Getty )

Deeply concerned over the "deterioration" in situation along the Line of Control in India's northern state of Jammu and Kashmir, UN secretary-general Ban Ki-moon called on both the South Asain neighbours to restore stability in the region.

In a United Nations statement Ban Ki-moon's spokesman said, "The secretary-general is deeply concerned about the deterioration of the situation along the Line of Control in Kashmir in recent days."

The remarks come amid heightened tensions between India and Pakistan as both nations accuse each other of repeated ceasefire violations.

Pakistan alleged that 12 people, including three of its soldiers were killed in firings from the Indian side.

While the Indian Army warned of "heavy retribution" following the killing of three of its soldiers this week, with the body of one mutilated in a cross-border attack.

The secretary general called on "all involved to prioritise the restoration of calm and stability in order to prevent any further escalation and loss of life".

Adding that Ban "trusts India and Pakistan can find common ground and work towards sustainable peace", the world body said it supports "all efforts to reach durable peace and security".