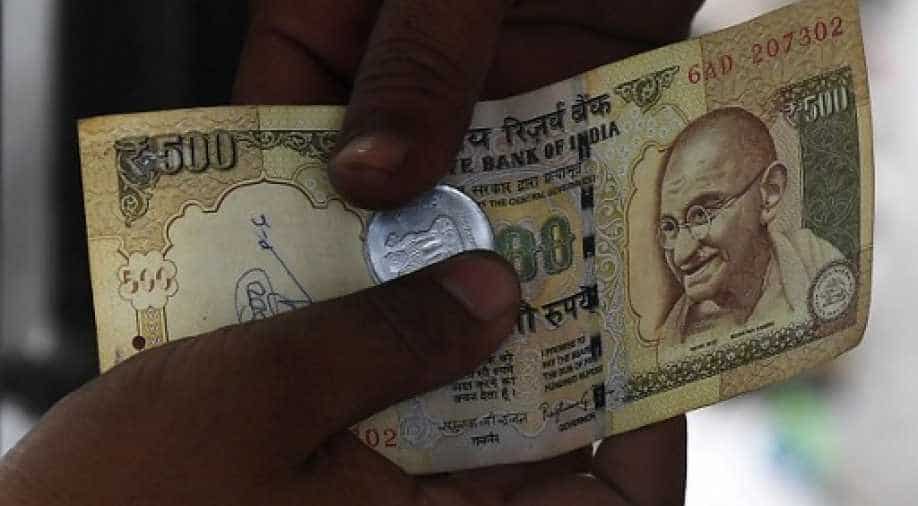 The Indian government on Wednesday tried to pacify the public following its announcement on Tuesday evening regarding withdrawal of Rs 500 and Rs 100 denomination currency notes.

In a bid to aid the transition, the government has directed all banks to remain operational for full days on Saturday and Sunday, November 12-13.

Banks and post offices will also start giving out replacement currencies from Thursday.

The government today expanded the list of services where the withdrawn notes will be accepted till November 11 midnight. It included payments for metro rail tickets, highway and road toll, purchase of medicines on doctor prescription from government and private pharmacies, LPG gas cylinders, railway catering and ASI monuments entry tickets.

A 72-hour relaxation for use of such notes was given on Tuesday for government hospitals, railway ticketing, public transport, airline ticketing counters at airports; milk booths, crematoria/burial grounds and petrol pumps.

Banks and ATMs were shut through Wednesday to remove old Rs 500/1000 notes and stock them with lower denomination and new hard-to-fake Rs 500 and Rs 2,000 currency notes. Banks will open on Thursday as RBI has sent truckloads of new notes throughout the country, while some ATMs will begin dispensing cash.