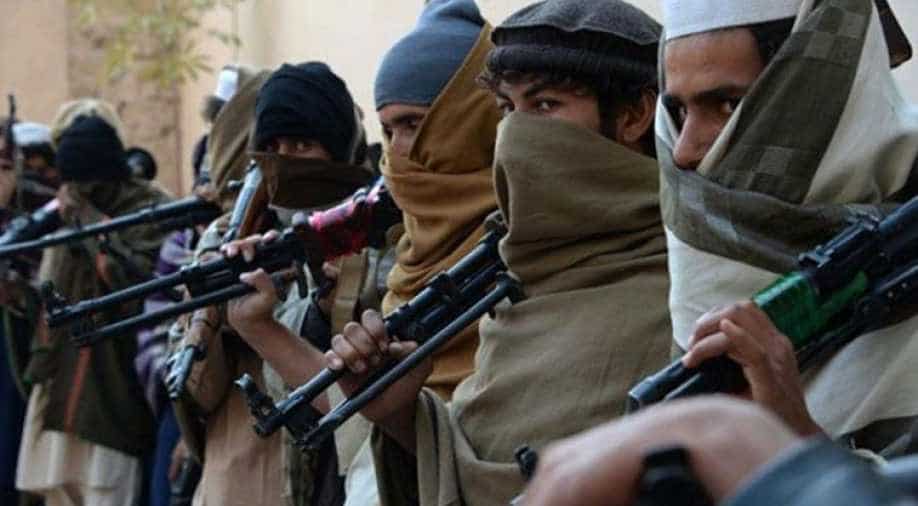 Bangladesh police said Tuesday they had killed the chief of Jamayetul Mujahideen Bangladesh (JMB), an extremist group accused of murdering secular activists and inspiring a cafe siege that killed 22 people.

"He died before we could bring him to hospital," Chokraborty told AFP of the 38-year-old militant.

Police say Alam emerged after JMB's old guard was weakened by the execution of its former commander Shaikh Abdur Rahman, and five other top chiefs, in March 2007.

He is accused of masterminding a number of attacks across Muslim-majority Bangladesh, including most recently the murder of atheist writer and publisher Shahzahan Bachchu in the central district of Munshiganj in June.

He also spearheaded a daring ambush on a prison van in 2014 that allowed two senior JMB foot soldiers to escape, police said.

In recent years, a splinter faction inspired by JMB's earlier leadership grabbed headlines after five of its young members stormed an upmarket Dhaka cafe in July 2016 and murdered 22 people, including 18 foreigners.

They included the alleged commanders of the new JMB faction.

JMB was founded by Bangladeshi radicals hardened from fighting in the Afghan civil war during the 1990s.