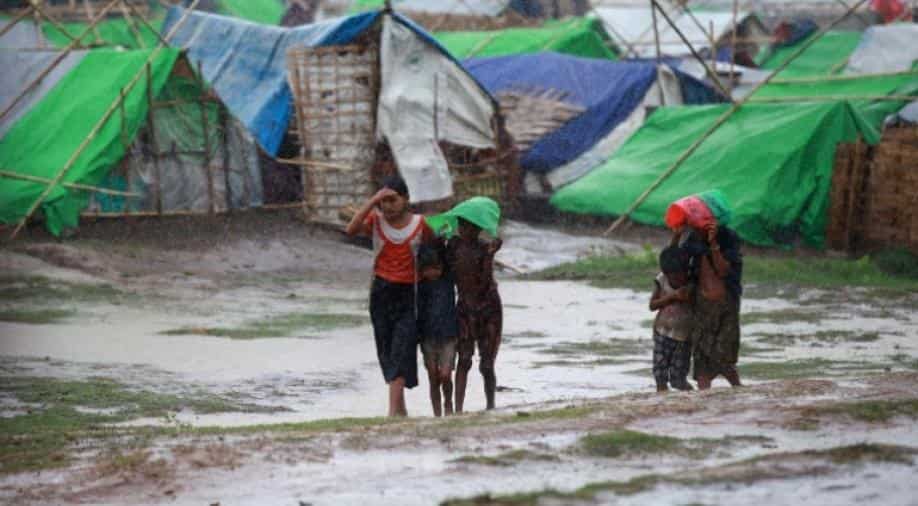 Bangladesh has emerged as a middle-income country from a less developed one, the country's assistant high commissioner here, Shah Mohammad Tanvir Monsur has said.

"Bangladesh has a remarkable development story and Prime Minister Sheikh Hasina has focused on Vision 2041 whereby the country will transit from a middle income to a developed country," Monsur said while addressing a seminar on 'Opportunities for Enhancing Bangladesh-India Relationship on the basis of development' here Thursday night.

The Bangladesh assistant high commissioner praised Indian Prime Minister Narendra Modi for being a "practical leader" who laid stress on the "neighbourhood policy" where all neighbouring countries live like a family.

Bangladesh and India have a shared heritage and both countries cannot develop without mutual cooperation, Chairperson Centre for Asian Studies of Jawaharlal Nehru University Dr S K Bharadwaj said in his key-note address.

"There have been bilateral irritants in the past like the border issues and migration but India has applied varying approaches in dealing with its neighbours," he said.

Over the decades, the relationship between the two countries has been determined by three core factors--Bengali cultural identity, religious identity and small state imperative, he claimed.

Assam chief secretary Alok Kumar and additional chief secretary (Industries and Commerce) Ravi Kapoor both stressed on the need for increased connectivity through the various transportation and digital networks which will enhance trade and commerce between Bangladesh and North East India.

The seminar, organised by the Bangladesh Assistant High Commissioner's office here, was a part of the Fourth Development Fair of the Government of Bangladesh.