Afghanistan world's most dangerous place for journalists after Syria 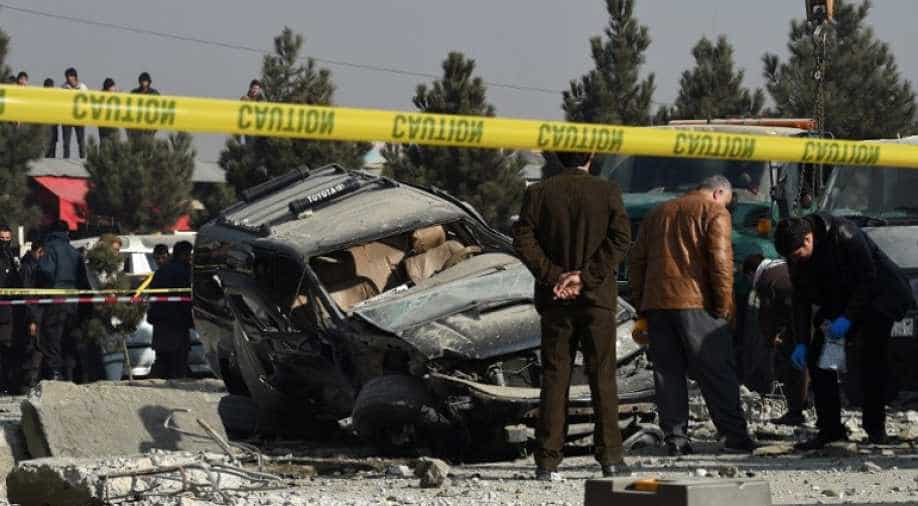 At least 13 journalists were killed in Afghanistan in 2016, the report by the watchdog stated. Photograph:( AFP )

At least 13 journalists were killed in Afghanistan in 2016 — the deadliest year on record for journalists in the country and making it the second-most dangerous for reporters in the world after Syria.

A report by the Afghan Journalists' Safety Committee (AJSC), released on Thursday, also said the Taliban was behind at least 10 of the deaths.

"This increase in violence against journalists has turned Afghanistan into the second most dangerous country for journalists in the world, after Syria," Najib Sharifi, chairman of the committee, told reporters on Thursday.

The report noted that a shift in the Taliban's policy towards the media was the "main driver of the increase in the level of threats and deadly violence against journalists".

In January last year, seven employees of popular TV channel Tolo, often critical of the insurgents, were killed in a Taliban suicide bombing in Kabul in what the militant group said was revenge for "spreading propaganda" against them.

It was the first major attack on an Afghan media organisation since the Taliban were ousted from power in 2001 and spotlighted the dangers faced by media workers in Afghanistan as the security situation worsens amid a growing wave of militant attacks.

In June, American journalist David Gilkey and his Afghan translator were killed in a rocket attack by the Taliban in southern Helmand province.

'101 cases of violence against media, government forces responsible for most'

The committee also found 101 cases of violence against the media in 2016, a 38 per cent increase from 2015. It said the figures highlighted the threat faced by a media workers who put their lives on the line to report events in their war-torn country.

The report also said that a majority of the violent incidents against journalists were carried out by government forces, with the European Union criticising the "alarming" trend.

"The government should do its utmost to bring perpetrators of threats, attacks and killing of journalists to justice," the EU delegation to Afghanistan said in a statement.

Twenty-eight journalists and media workers have been killed in the past five years in Afghanistan, the report stated.