14 killed as Afghan forces retake military base in Kunduz 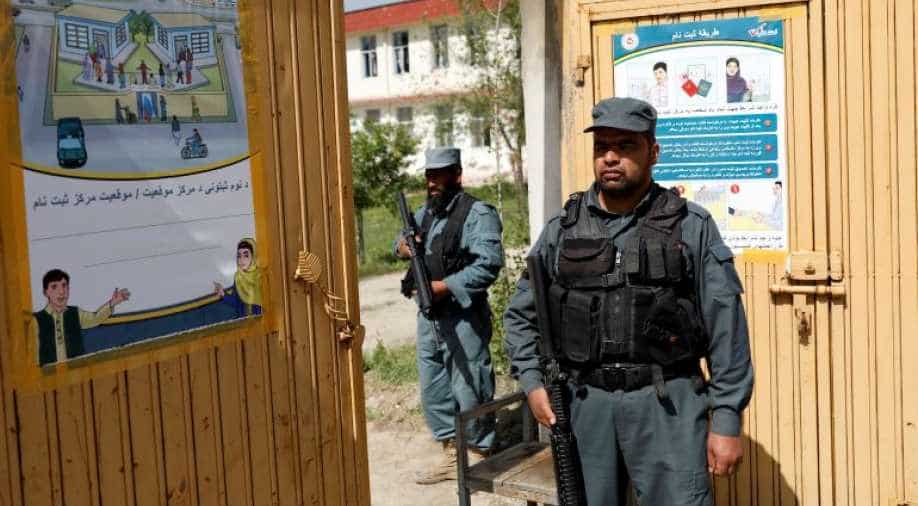 At least 14 people were killed in an attack by Taliban on Bala Hisar military base in Imam Sahib district in the northern province of Kunduz on Thursday night, TOLO news reported.

Sources informed that the key military base fell to the Taliban for some hours before being retaken by the security forces.

Ten Taliban were killed or wounded in the attack, but the Taliban has not commented on the incident, confirmed sources.

Earlier, a military base was targeted by a car bomb attack in Paghman district, Kabul province, where at least two people were killed on Friday.