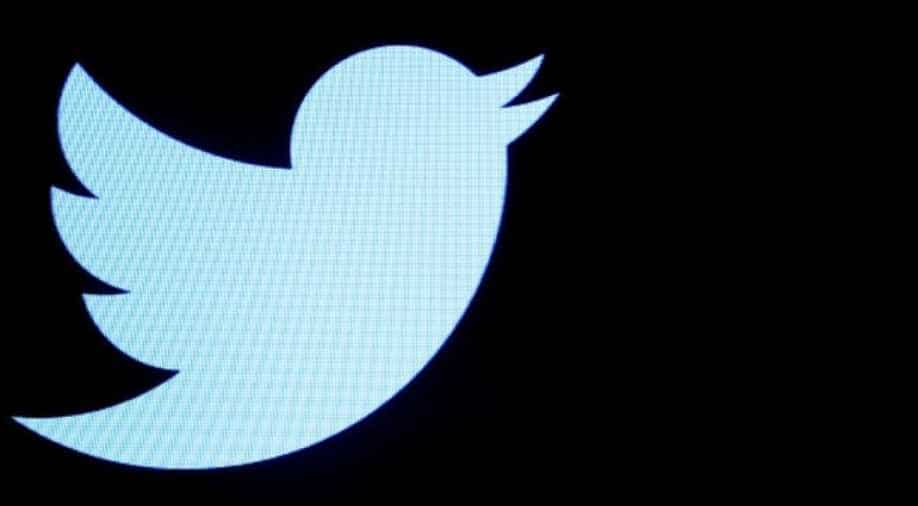 The Twitter logo is displayed on a screen on the floor of the New York Stock Exchange (NYSE) in New York City, US Photograph:( Reuters )

The "Hamilton 68" dashboard was built by researchers working with the Alliance for Securing Democracy, a bipartisan, transatlantic project set up last month to counter Russian disinformation campaigns

A website launched on Wednesday seeks to track Russian-supported propaganda and disinformation on Twitter, part of a growing non-governmental effort to diminish Moscow's ability to meddle in future elections in the United States and Europe.

The "Hamilton 68" dashboard was built by researchers working with the Alliance for Securing Democracy, a bipartisan, transatlantic project set up last month to counter Russian disinformation campaigns.

The website, supported by the German Marshall Fund, displays a "near real-time" analysis of English-language tweets from a pool of 600 Twitter accounts that analysts identified as users that spread Russian propaganda.

The site was launched at a time when the Trump administration has shown reluctance to address Russian cyber attacks during ongoing investigations into whether his campaign colluded with Moscow during the 2016 election.

US intelligence officials and lawmakers have warned that Russia will attempt to interfere in the 2018 congressional elections and the next presidential election in 2020.

Twitter accounts selected by the new website include those overtly involved in disinformation campaigns pushed by Russian propaganda outlets, such as RT and Sputnik, and users that share information promoting the Russian government.

"We're not necessarily saying everyone in this list is getting a paycheck from the Kremlin," said J.M. Berger, a fellow at the German Marshall Fund, adding that the group had "very high confidence" accounts selected were spreading Russian disinformation.

Russia has denied the allegations, and Trump has inconsistently embraced or challenged the assessment of his own intelligence agencies.

The research group is exploring ways to conduct similar analyses for other platforms, including Facebook, Alphabet's YouTube and Reddit, but such projects are more difficult because less data is openly accessible, Berger said.

The name for the website is taken from Federalist Paper 68, which was authored by US founding father Alexander Hamilton in 1788 as part of a series of essays anonymously published to defend the US Constitution to the public.

Hamilton wrote of "protecting America's electoral process from foreign meddling" in Federalist Paper 68, Alliance for Securing Democracy wrote in a blog post. "Today, we face foreign interference of a type Hamilton could have scarcely imagined."