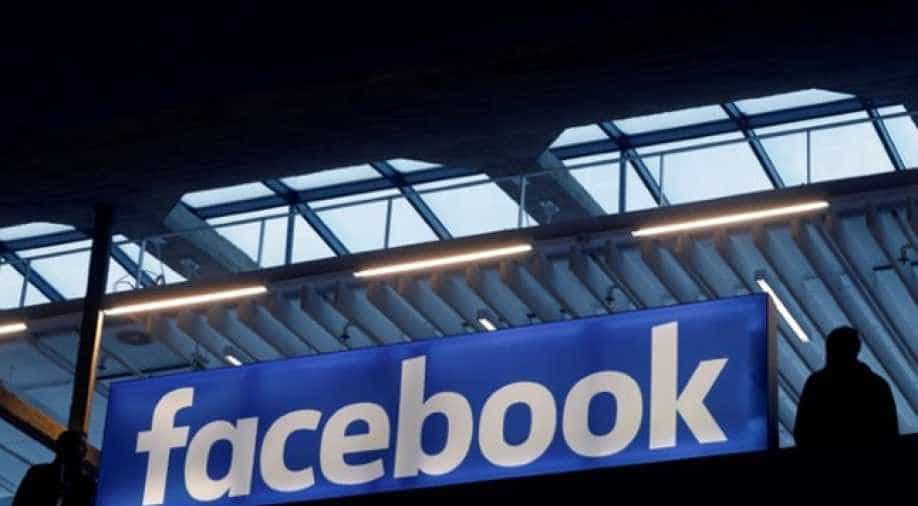 Facebook is changing the computer algorithm behind its News Feed to limit the reach of people known to frequently blast out links to clickbait stories, sensationalist websites, and misinformation.

The move is another step by the world's largest social network to weed out spam, a battle Facebook has fought for years but that gained urgency after hoax news stories spread widely during last year's US presidential campaign.

Facebook said the change would reduce the influence of a "tiny group" of people it has identified who share vast amounts of low-quality public posts daily. Only about 0.1 per cent of people who share more than 50 posts a day fall into that category.

The change would affect only links shared by those people, not their photos or other posts, the company said.

"Our research shows that there is a tiny group of people on Facebook who routinely share vast amounts of public posts per day, effectively spamming people's feeds," said Adam Mosseri, Facebook's vice president for the News Feed.

Ahead of the Nov 8 US presidential election, Facebook users saw false news reports saying Pope Francis endorsed Donald Trump and that a federal agent who had been investigating Democratic candidate Hillary Clinton was found dead.

The algorithm behind the News Feed determines which posts people see from friends, advertisers, and other sources, and the order in which they appear depending on how users responded to previous posts.

Facebook, which has 2 billion monthly active users, frequently tweaks the computer code behind the News Feed.

The latest tweak will have a negligible effect, said Jennifer Grygiel, a Syracuse University communications professor who monitors social media. He added that Facebook needs to hire more content moderators.

"Communications platforms used to employ a whole lot more humans, but what we've been led to believe now is that technology will solve everything," Grygiel said.

In May, Facebook announced a change that would give lower prominence to links that lead to pages full of deceptive or annoying ads.

A change in August was designed to deemphasize stories with clickbait-style headlines.