Bill Gates takes a U-turn on demonetisation, now says he has ?no opinion? on the issue 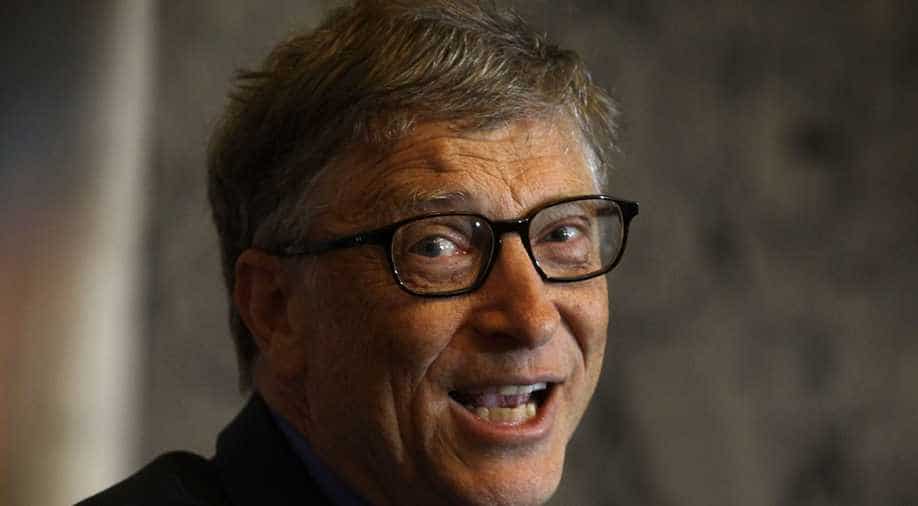 Microsoft co-founder Bill Gates has "no opinion" on the demonetisation issue. Photograph:( Getty )

A day after lauding Indian Prime Minister Narendra Modi's demonetisation decision, Microsoft founder Bill Gates took a U-turn and said he had “no opinion” on the issue, reported The Hindu.

It happened during a media roundtable on Thursday when a reporter from The Hindu specifically asked Gates if he supported the demonetisation move. Gates, who a day before had called it a “bold move” and believed that it would deflate India’s shadow economy, said, he had “on opinion” on the issue.

Delivering the Second Transforming India Lecture organised by NITI Aayog on Wednesday, Gates had also said that the shift to digital transactions would enhance transparency and reduce leakages.

India, he added, "has all the pieces in place for a compelling vision for digital financial inclusion. Aadhaar will convert a cumbersome, paper-based account opening process into a 30-second, all-digital system."