Ties between African countries and China are more complex now 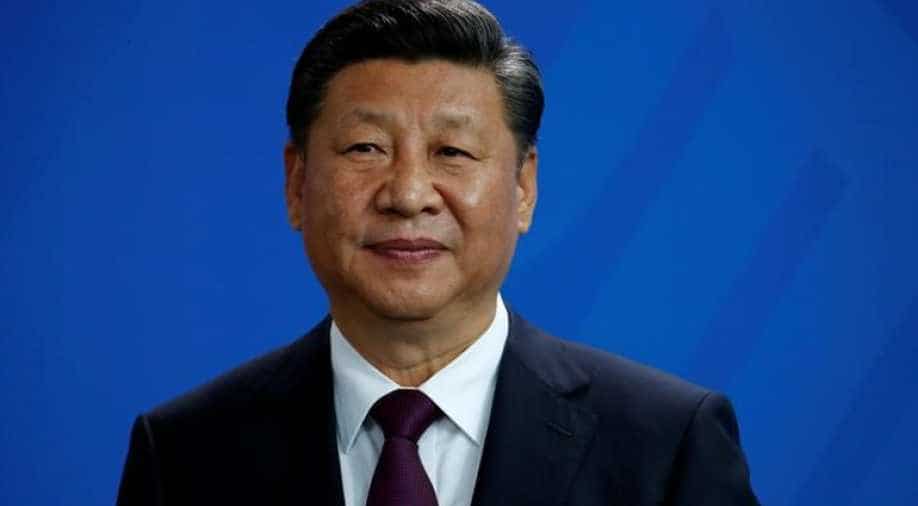 It isn’t enough to simply reiterate the call for Africa to negotiate collectively with China – not least because this disregards the complex interactions between African governments.

The complex relationship between Africa and China has become even more complicated this year. Initially, 2018 was set to reaffirm the bond through the latest Forum on China-Africa Cooperation summit held in Beijing in September. The summit delivered its usual pageant of African leaders, side deals, and the announcement of a $60 billion financing package. The year also saw the recurrence of misgivings about the relationship.

The most explicit theme of this conversation was debt. Donald Trump’s US administration added fuel to smouldering anxiety, and China found itself having to defend its lending to Africa – at home and globally. At the same time, African governments are battling rumours that they are about to hand over state assets to the Chinese.

The debt debate is flawed – not least for underestimating Western contributions to African debt. Nevertheless, it is revealing. In particular, the debate reflects an anxiety that has haunted relations between China and the continent since the beginning of this century: the massive power gap between China and individual African countries.

The constant rhetoric of win-win cooperation between China and Africa has never adequately answered the simple structural question at the heart of the relationship. That is: how is an economy the size of Benin’s or Togo’s, for example, supposed to meaningfully engage with the Chinese behemoth? It’s a bit like trying to speed up your bicycle by grabbing on to a passing jumbo jet. It can take you to the next level, or it can simply rip off your arms.

The fundamental economic and power imbalance between China and African countries has led to the relationship being criticised as neocolonial. The truth, however, is that African governments exercise more agency than they are given credit for. This includes frequently playing China and traditional Western development partners off against one another.

The word “agency” is key here: to what extent is Africa able to freely make its own decisions and drive the best deals with China?

Our new research focused on this issue. We looked at two emerging areas shaping African agency in relation to China. These are reforms to the African Union (AU) and the Belt and Road Initiative (BRI). The initiative involves a massive infrastructure rollout aimed at linking China to Europe and beyond. The aim is to set up a zone of shared development that encompasses Central and Western Asia and Africa.

The AU and the Belt and Road initiative

The AU has proposed a set of reforms to streamline African negotiations at events like the FOCAC under the auspices of the continental body. This could be seen as a step towards the frequently repeated goal of Africa negotiating collectively with China. But, in fact, we show that it faces significant resistance from within the continent. This comes both from powerful states worried about losing control of their bilateral relationships with China, and from smaller states worried about being excluded.

China’s BRI reveals other aspects of African agency. It’s structured by numerous bilateral agreements but is also subject to regional as well as local pressures. The way the initiative’s projects have been pulled into national debates involving opposition politics shows that the range of actors constituting African agency is potentially much wider than national governments.

We argue that before African agency can be maximised, this aspect of relations between China and particular African governments needs to be taken into account. Thinking about the issue has so far fixated on the role of national governments, to the exclusion of other actors. The biggest include regional economic communities such as Nepad and the AU. The smaller ones comprise opposition parties, civil society, local businesses and communities. All contribute to and constitute African agency.

What is this agency, how does it work and how can it be strengthened?

We identified three key areas where African agency can be located.

Firstly, African agency is expressed in the frameworks and documents that govern bodies like the forum. For example, in the early days arrangements paid relatively little attention to the issue of industrialisation. That changed after the formal adoption in 2015 of the AU’s Agenda 2063 – its blueprint for Africa’s sustainable development. The forum held that year saw an uptick in how many times the issue was mentioned.

By 2016, African industrialisation had become a key initiative of China’s presidency of the G20. Beijing directed an unprecedented level of G20 attention to the continent.

By 2018, the Beijing summit ended with fewer declarations of intent relating to industrialisation. Instead, it had become integrated into the continental and bilateral planning processes. In particular, it features regularly in discussions on development financing. Likewise, the word “training” was mentioned over 40 times and in virtually every section of the Beijing Action Plan.

This suggests there is a shift from declarations of intent to more specific engagement towards industrialisation. This doesn’t necessarily guarantee the success of Africa’s industrialisation. But it shows that China responds to African agenda-setting.

Secondly, African agency is diffused across various levels and among various actors. Any analysis of African agency has to consider the complex interactions between continental bodies like the AU, regional economic blocs, national governments, civil society, business, and local communities. Each plays a role in shaping African decision making in relation to China. Partnerships that cut across the state-business-civil society divide are as important as state-led initiatives in articulating policy initiatives in relation to China.

Thirdly, it’s important to think of the changing terms of agency as African governments face growing debt burdens via such initiatives as the BRI. For instance, rumours that the Zambian government offered its national electricity supplier as collateral in exchange for a new tranche of Chinese loans have reportedly caused political division at home.

Critics have focused on debt as diminishing African agency. What they’ve ignored are the significant financial and reputational risks to China.

As Africa becomes more involved in global initiatives, and as it moves towards greater continental integration via AU reforms and the Continental Free Trade Agreement, the need increases to think harder and more creatively about what African agency means. It isn’t enough to simply reiterate the call for Africa to negotiate collectively with China – not least because this disregards the complex interactions between African governments.

Rather, it’s time for more comprehensive thinking about how African agency manifests across actors and geographic scales. Only once we have a firmer handle on this can we move towards maximising it.