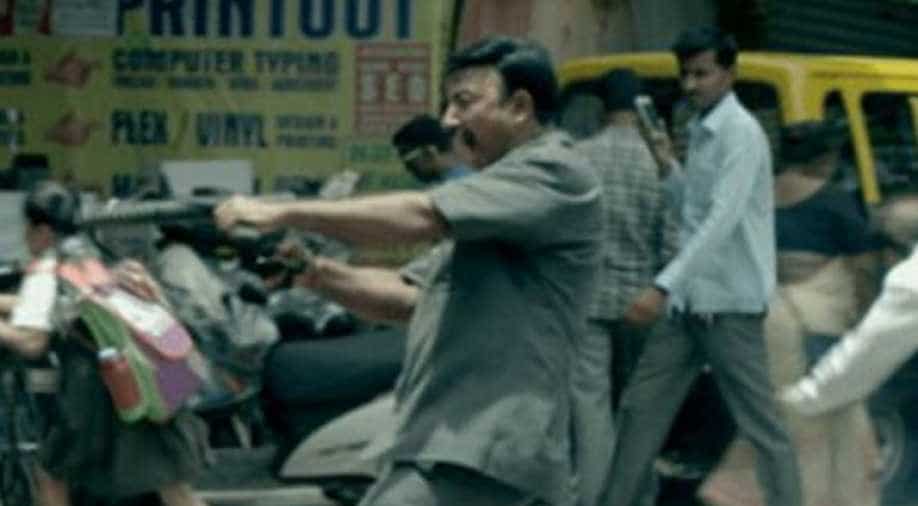 Bollywood director Ram Gopal Varma's latest foray into the world of web series with a trailer on Mumbai's underworld has created a huge buzz on social media.

The web series named "Guns and Thighs" after Ram Gopal Varma's autobiography with the same name published two years ago is a hard-hitting account of Mumbai's dark underbelly which was once dominated by the mafia. The nearly seven-minute long trailer trending on the net in true RGV style states it is a story on the "saga of Mumbai mafia".

In a series of tweets, the director said he named the series "Guns and Thighs" because it is a "synonym for power and sex which are primary motors of nature in any politics of a criminal nature".

The controversial Bollywood director who has often clashed with India's censor board took a swipe at the film body, declaring, "a web series allows an exponential and existential form of story telling which a time and censor-restricted medium can never allow".

The movie explores the notorious Mumbai mafia called the "D-company" which was dominated by gangsters Dawood Ibrahim and Chotta Rajan during the 80's and 90's, as the two split in the 90s, it caused major social and economic upheaval in India's premium business city situated on the west coast.

The web series is set to run for four seasons with ten webisodes.

Why GUNS and THIGHS? https://t.co/loWUD6hW4H

RGV's "Guns & Thighs" is sure to attract a lot of attention in the coming weeks as it releases on the web, watch out for it!