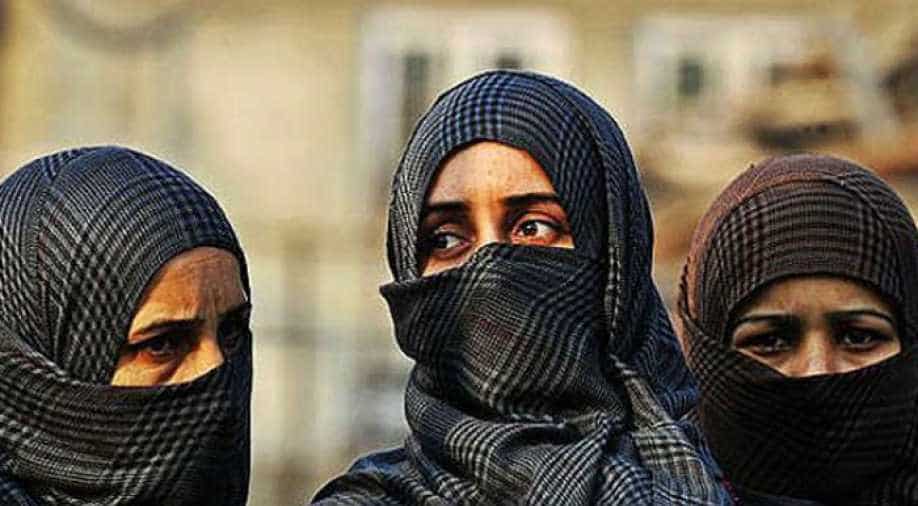 A senior All India Muslim Personal Law Board functionary on Sunday said the triple talaq bill should either be withdrawn or sent to the select committee of Parliament and the opinion of Islamic scholars be sought on it.

The Muslim Women (Protection of Rights on Marriage) Bill 2017, which was passed by the Lok Sabha in December 2017, could not be taken up on the last day of the Monsoon Session in the Rajya Sabha on August 10 due to lack of consensus among political parties on the issue.

"Our stand on the triple talaq bill is clear. Either the Centre should withdraw this bill or it should be sent to the Select Committee (of Parliament). The Select Committee should take the opinion of scholars of Islamic law," Mohammed Umrain Mahfooz Rahmani, secretary and social media desk in-charge of the AIMPLB, said here today.

He said "in the entire world" the opinion of a community is taken whenever a law related to them is enacted.

"In our country, the (Muslim) community was not consulted before such a move. They are trying to impose their opinion," Rahmani claimed.

Speaking at a press conference here, he also claimed that amendments regarding the provision of bail for men found guilty under the provisions of the triple talaq bill were "inadequate" and would not benefit women.

The Union Cabinet had on August 9 cleared some amendments to the draft Muslim Women (Protection of Rights on Marriage) Bill, 2017, including adding a bail provision to it.

He said the AIMPLB would extend its social media desk across the country and this would include the use of platforms like Facebook, Twitter, WhatsApp, YoutTube and Telegram.

Social media would be used to clear misconceptions that are being created regarding Islam, he said.