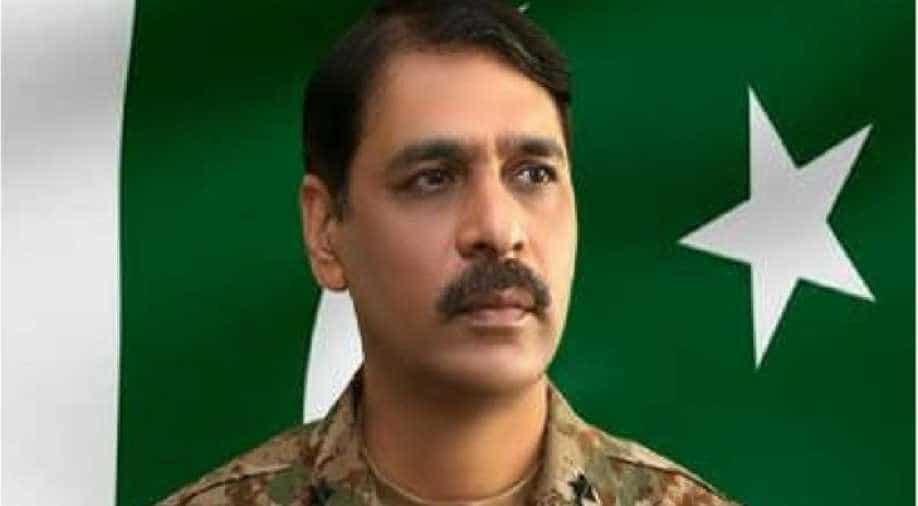 General Rawat had said that the military was ready to escalate the offensive in J&K to combat cross-border terrorism. Photograph:( Twitter )

We have credible nuclear capability should India test our resolve: Pakistan

After General Bipin Rawat indicated that the Indian Army could cross the border to tackle terrorism in J&K, the Director General of Inter-Services Public Relations (ISPR), Major General Asif Ghafoor hit back saying Indian army chief's statement was "irresponsible" and "unbecoming" of a four-star general. On the occasion of Army Day, General Rawat had said that the military was ready to escalate the offensive in J&K to combat cross-border terrorism, in a clear reference to crossing the LoC, asserting "if we are forced, then we may escalate our military action and carry out 'other action'."

That SS Rajamouli's Baahubali series has created greater impact across the world is a known fact. Its music, its grand sets and the film in itself has attained cult status. Now, IIM A has taken up Baahubali 2 as a case study in one of the courses in the institute. The students of Contemporary Film Industry - a business perspective will learn the power of a sequel and how it can derisk a movie as a marketing concept.

Dolores O'Riordan, lead singer of Irish rock band The Cranberries, died suddenly today. She was 46. O'Riordan died in London, where she was recording, publicist Lindsey Holmes said. "No further details are available at this time," Holmes said, adding that the singer's family was "devastated" by the news.

In yet another arrest in Mumbai's Kamala Mills fire case, Yug Tuli, the co-owner of Mojo's Bistro restaurant and accused in the case was today arrested by the Mumbai Police. The Mumbai sessions court had last week rejected the anticipatory bail plea of the absconding Mojo's Bistro co-owner who was traced by the police in Hyderabad and earlier managed to give the slip to the police thrice. No interim protection had been given to him from arrest till then.

A student was injured after members of the fringe group, the Rajput Karni Sena, vandalised a school in Madhya Pradesh's Ratlam on Monday for performing a song from the film "Padmaavat". The students from grades one to five of the Saint Paul's Convent School were performing the song "Ghoomar" from the Sanjay Leela Bhansali-directed film at their annual day function.