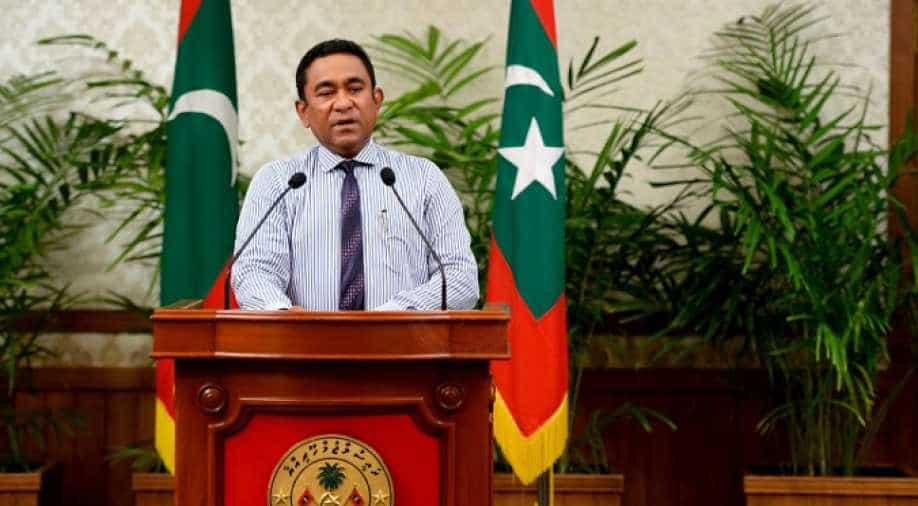 Facebook founder Mark Zuckerberg has said that Facebook is enhancing its security features and working towards making the social media platform a secure place to ensure the integrity of upcoming elections in India.

Pakistan High Commissioner Sohail Mehmood to India who was summoned by the government in the wake of "harassment" row will return to India on Friday, reports said.

Maldives President Abdulla Yameen Abdul Gayoom on Thursday lifted the 45-day State of Emergency that he imposed on February 5.

Two army helicopters were employed on Wednesday to dry out the rain-hit wet pitch and outfield before the second eliminator to be played between Karachi Kings and Peshawar Zalmi at Lahore's Gaddafi Cricket Stadium.

Jacqueline Fernandez' version of iconic song Ek Do Teen from the film Baaghi 2 has not only received criticism from fans but the reprised version has irked makers of the original song.