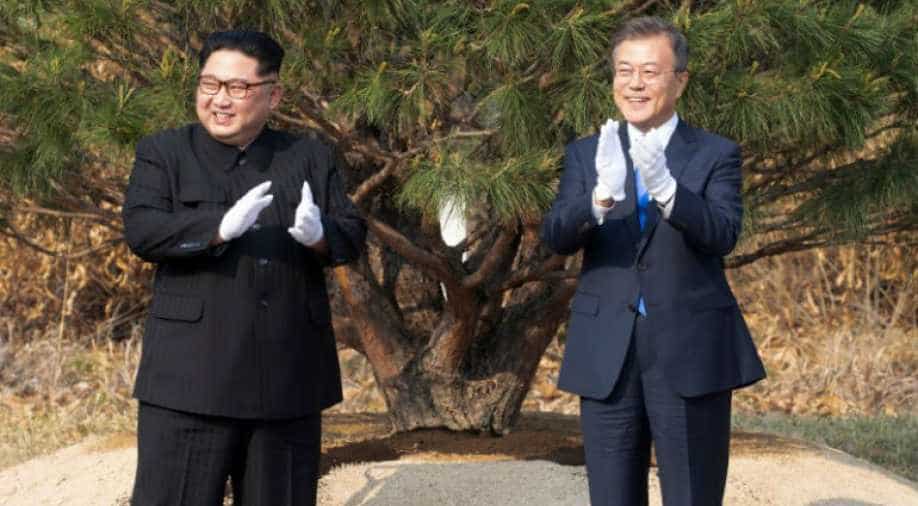 'Will be happy if we can have informal summit in India,' Modi to President Xi during delegation-level talks

Indian Prime Minister Narendra Modi and President Xi held delegation-level talks at Wuhan on Friday as the two leaders engaged each other for the second time in less than a year after the BRICS summit.

As the extradition battle continued in a UK court, ex-liquor baron Vijay Mallya said even though it is his "democratic right" to vote in the impending Karnataka Assembly elections but his bail conditions won't allow him to leave the UK.

Watch: PM Modi on museum tour with Xi at Wuhan

As Prime Minister Narendra Modi and Chinese President Xi Jinping began talks during the two-day summit on Friday, the Indian PM said the speed and scale with which China constructed the three gorges dam 'inspired him'.

'Avengers: Infinity War' is worth all the hype and some more

It boils down to this. 10 years of marvellous films from the Marvel Cinematic Universe culminates into one epic finale called Avengers Infinity War - a film that will make you pant in excitement from the first shot and leave you dumbstruck by the ending.