'Will be happy if we can have informal summit in India,' Modi to President Xi during delegation-level talks 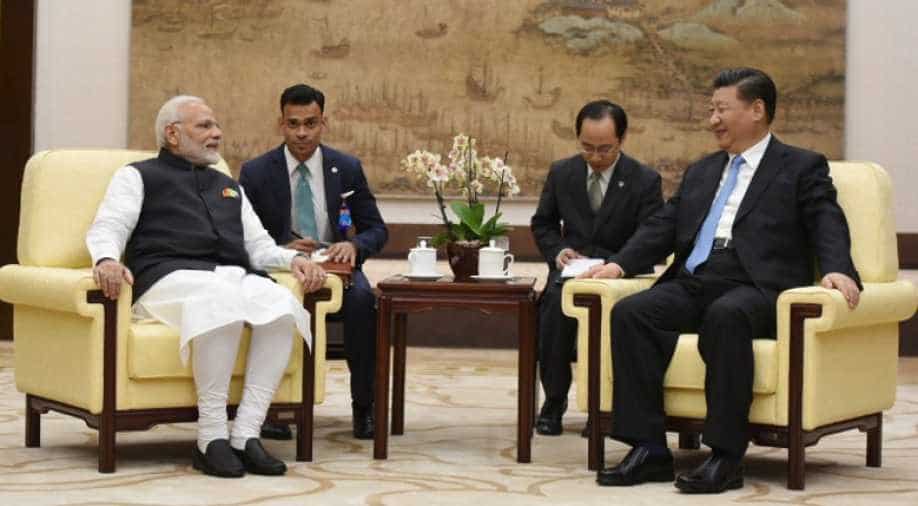 Indian Prime Minister Narendra Modi and President Xi held delegation-level talks at Wuhan on Friday as the two leaders engaged each other for the second time in less than a year after the BRICS summit.

"India and China have the responsibility to work for 40 per cent of the world population," Modi told President Xi, adding,"this means trying to successfully get the world rid of many problems. To work together towards this is a big opportunity for us."

Expanding on his personal equation with President Xi, PM Modi said: "The people of India feel really proud that I'm maybe the first prime minister of India, for whom, you have come out of the capital twice to receive me," Modi told Xi during the talks.

Acknowledging PM Modi's gesture, President Xi said: "As we meet, the international security is at a crucial period of adjustment. China and India are both important engines for global growth and we are central pillars for promoting a multi-polar and globalised world."

"A good China-India relationship is an important and positive factor for maintaining peace, stability in the world," the Chinese President added.

"I believe in the future. We will meet from time to time. I look forward to having in-depth communication with you, he said, adding, I am sure, we can reach new and important common understandings and help to take the China-India relationship to the next level."