'Avengers: Infinity War' is worth all the hype and some more 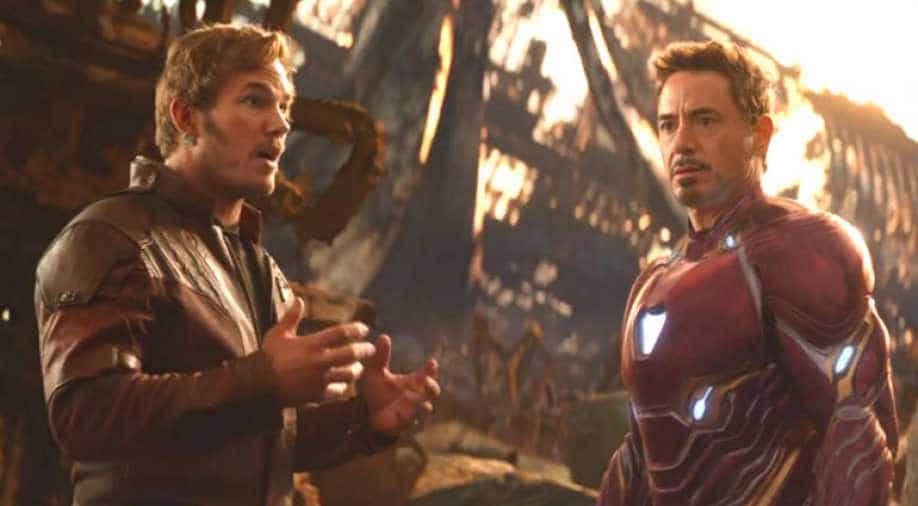 It boils down to this. 10 years of marvellous films from the Marvel Cinematic Universe culminates into one epic finale called Avengers Infinity War - a film that will make you pant in excitement from the first shot and leave you dumbstruck by the ending.

For those who are yet to watch the film, be assured this one is spoiler free.

As the trailers suggest, the film gathers 20 superheroes from the Marvel Universe to fight the ultimate villain- Thanos. The CGI created giant with Josh Brolin's voiceover is after six infinity stone- two of which is already in his possession. The infinity stones- represent a different characteristic of existence- soul, time, space, mind, reality and power. Now the six stones together can prove to be lethal and Thanos can ruin the entire world in a matter of seconds if he acquires all of them. But with the superhumans around, would Thanos be able to achieve this? Marvel films are always a lot of fun to watch. They are hugely entertaining, have witty one-liners and when you have Tony Stark at the helm of affairs, you know you're in for a good ride. Avengers: Infinity War not just uses Stark's cockiness - especially in the scenes where he clashes with Doctor Strange( Benedict Cumberbatch), it also has Thor -revamped after Ragnarok, the hilarious Hulk (Mark Ruffalo) and wit-king Chris Pratt as Star Lord from Guardians of The Galaxy. So you can safely assume that the film is high on one-liners.

Avengers: Infinity War though scores more than anything for the way it presents its antagonist Thanos, who is a layered character. At some points, you understand his menace. He is good and bad. He thinks he is doing mankind a favour while creating mayhem in the universe. He has a troubled past and that keeps coming back to haunt him. The film also beautifully weaves the 20 characters into one thread and its fun to watch how different factions of superheroes are fighting together with the evil force until it culminates into one jaw-dropping grand climax. You may have been a fan of Marvel films, and you have watched all the films to have a vague idea of how the film culminates, but you woul'n't have predicted the climax of this film. You simply cannot see where its headed by the end of it.

The cliffhanger ending helps to build up the suspense for the next one. It surely will make your year-long wait painful.

You don't need me to tell you to watch Avengers: Infinity War. You will watch it even if you are not a Marvel fan or a fan of the franchise. It is two-and-a-half hour cinematic brilliance which cannot be missed at any cost.