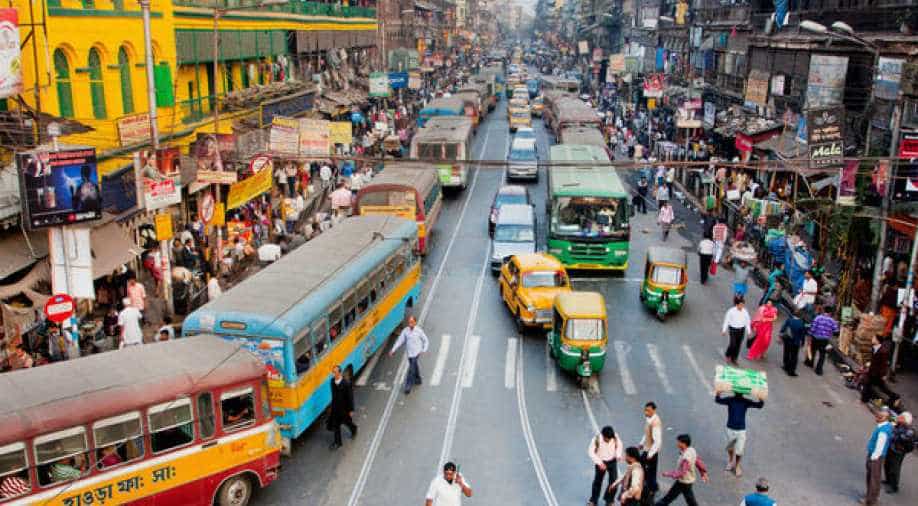 West Bengal was the biggest defaulter in the NRC verification process pertaining to people who belong to a different state but reside in Assam due to various reasons, Registrar General and Census Commissioner of India Sailesh said today.

Sailesh, who oversaw the entire exercise of the National Register of Citizens (NRC), also said that he had deputed his own staff to help the West Bengal government in collecting the documents sought by the NRC authorities but the efforts were not fruitful.

The draft NRC, a list of Assam's citizens, was published on July 30 that excluded 40 lakh residents of Assam. Most of the names were excluded due to lack of proper documents proving Indian citizenship.

Sailesh also said that there was a meeting through a video conference between the officials of the West Bengal government and the NRC authorities during which a request was made to send the responses.

"West Bengal was the only state where we made an exception by debuting my own staff to assist the state government. But we have not received all required documents for the draft NRC," he said.

Asked about the number of documents that the West Bengal did not provide, Sailesh said it would be a "substantial number".

The comments bears significance as West Bengal Chief Minister Mamata Banerjee continues to attack the BJP and the central government over the draft NRC in Assam, accusing the party of playing vote-bank politics, while also warning that the issue will "destroy" India's relationship with Bangladesh.

She said only one per cent of the 40 lakh residents, whose names are missing from the draft NRC, could be infiltrators, but people are being "harassed" in the name of infiltrators.

Yesterday she had alleged that the NRC exercise in Assam was done with a "political motive" to divide people and warned that it would lead to bloodbath and a civil war in the country.

Official sources said that according to an estimate West Bengal returned only about 6 per cent of the 1.14 lakh documents that were sent to it by the NRC authorities.

Other big defaulters were Bihar, Chandigarh, Manipur and Meghalaya which returned just 2 to 7 per cent of the documents after verification.

The names of at least five lakh people could not be included in the final draft of the NRC because other states and central organisations failed to check and send back the results of the verification of citizenship claims made by these people, sources said.

More than a week after, India-Pak pact on LOC ceasefire 'observance' holds off