Was not aware of Sheena's engagement, Mikhail tells court 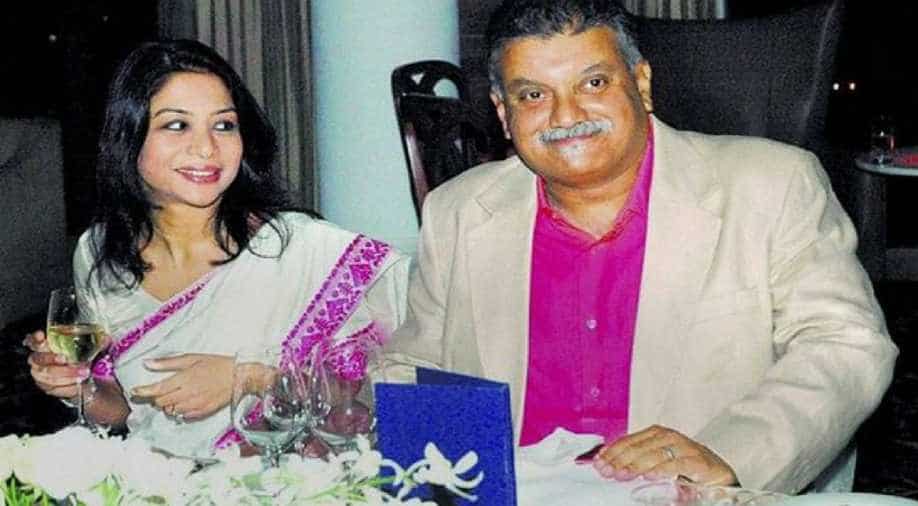 Peter Mukerjea, husband of Indrani Mukerjea and the co-accused in the Sheena Bora murder case has responded to the claims made by his wife and said that her charges are a figment of her imagination. Photograph:( PTI )

To a question by defence lawyer Sudeep Pasbola, Mikhail said he was not aware of Sheena's engagement to Rahul, the son of Indrani's husband and co-accused Peter Mukerjea from earlier marriage, in Dehradun.

The Central Bureau of Investigation has claimed that Sheena -- Indrani's daughter from earlier relationship -- was engaged to Rahul, and both Indrani and Peter disapproved of it, which could be one of the motives behind Sheena's killing.

The defence lawyers also pointed out today that Indrani's parents (Mikhail and Sheena's grandparents) had made a new will in April 2012.

It mentioned that due to "recent development in the nature of Sheena's marriage to Rahul Mukerjea" without their consent, and because Sheena "leaving them alone", the new will was being made, the defence said.

Under this will, Mikhail was bequeathed 90 per cent of grandparents' property, while only 10 per cent was left to Sheena, the defence said.

Mikhail admitted that he had accompanied his grandparents to a sub-registrar's office in Guwahati on April 30, 2012. He learnt later that it was for the registration of new will, he claimed.

He did not know why Sheena got a smaller share in the will, as she was not in touch with him, Mikhail said.

The crime came to light in August 2015 after Indrani's driver Shyamvar Rai, arrested in another case, spilled the beans about the killing.

Police arrested Indrani, her former husband Sanjeev Khanna and Rai himself. Later, Indrani's husband and media baron Peter Mukerjea was also arrested for allegedly being part of the conspiracy.