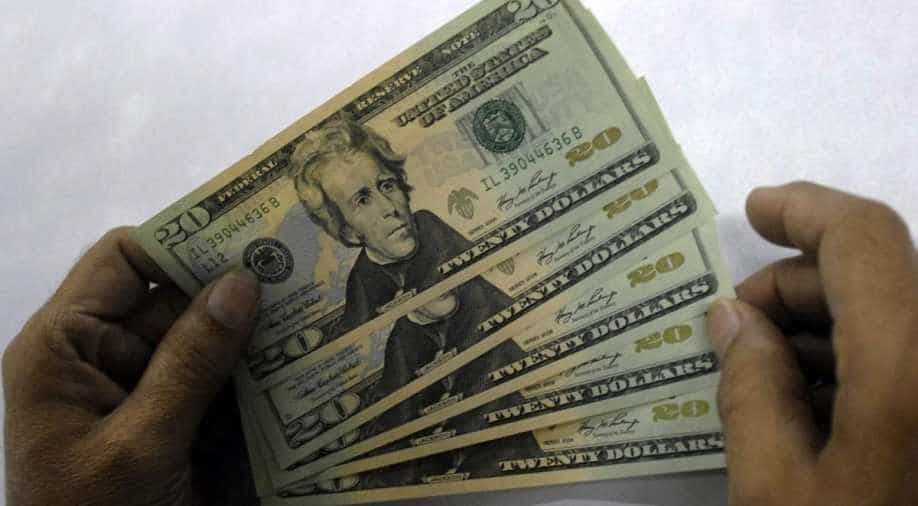 US FDI in India Photograph:( Reuters )

The American companies, during the coronavirus pandemic, have shown a great confidence in India and its leadership, said Mukesh Aghi, president of the US-India Strategic and Partnership Forum (USISPF), which keeps a track of the major US FDIs in India.

The Foreign Direct Investment (FDI) from the US to India has crossed the USD 40 billion mark so far this year, reflecting the growing confidence of American companies in the country, the head of an India-centric business advocacy group says.

The American companies, during the coronavirus pandemic, have shown a great confidence in India and its leadership, said Mukesh Aghi, president of the US-India Strategic and Partnership Forum (USISPF), which keeps a track of the major US FDIs in India.

"Year to date investment from the US, including the recent ones, is over USD 40 billion," Aghi said.

In recent weeks alone, the announcement of the FDI into India has been over USD 20 billion.

"Investors' confidence in India is high. India still remains a very promising market for the global investors. If you look at the USD 20 billion, not just the US, but (investment) has also come from other geographies such as the Middle East and the Far East.

"So, India still remains a very, very bullish market for the investor community," Aghi said in response to a question.

The USISPF has been working with New Delhi to bring in FDI into India" playing a key role in encouraging American companies planning to move their bases out of China, he said, adding that the move was going on in the last three years of the Trump administration, but gained momentum during the coronavirus pandemic.

"We feel that Prime Minister (Narendra Modi's) intention is very high. The challenges lie on the execution side. Efforts are being made to encourage manufacturing" I've never seen it so better. The policy framework is moving in the right direction," he said.

Early this week, Larry Kudlow, the White House Economic Advisor, told reporters that the US tech giants like Google and Facebook announcing big investments in India shows that people are losing trust in China and India is emerging as a big competitor.

At the same time, he rued that India continues to be a protectionist country.

"The question is how do you define protectionism... The administration here is saying America first and India is saying vocal for local," Aghi added.