US backs India over border tension with China, accuses Beijing of ‘provocative and disturbing behaviour’ 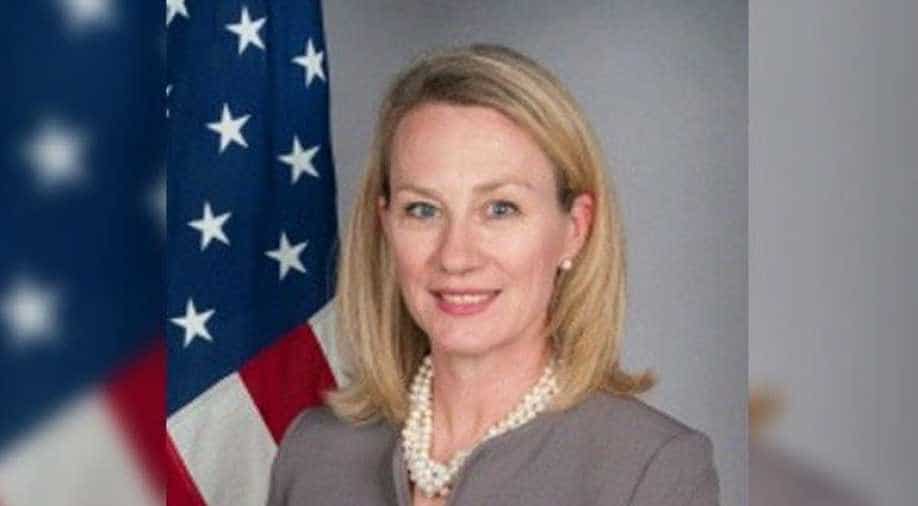 The sources said the Chinese troops significantly increased their presence in areas around Pangong Tso and even brought in additional boats to the lake.

The US on Wednesday backed India amidst a flare-up of border tension with China with a senior diplomat describing Beijing's aggression as "not always rhetorical" and accusing it of continuing with its "provocative and disturbing behaviour".

Military sources in New Delhi said that Indian and Chinese armies have rushed in additional troops in areas around Pangong Tso lake and Galwan Valley in Ladakh, signalling to harden of their aggressive posturing two weeks after they were engaged in a fierce face-off.

The sources said the Chinese troops significantly increased their presence in areas around Pangong Tso and even brought in additional boats to the lake. The two sides also have brought in more troops to locations like Demchok and Daulat Beg Oldie.

“The flare-ups on the border, I think are a reminder that Chinese aggression is not always just rhetorical. And so whether it's on the South China Sea or whether it's along the border with India we continue to see provocations and disturbing behaviour by China that raises questions about how China seeks to use its growing power,” Alice G Wells, the outgoing head of the South and Central Asia bureau in the US State Department, told reporters in a conference call.

She was responding to a question on the recent flare-up on the India-China border.

She also talked about China's aggressive behaviour in the strategic South China Sea.

China claims sovereignty over all of the South China Sea. Vietnam, Malaysia, the Philippines, Brunei and Taiwan have counterclaims.

China is engaged in hotly contested territorial disputes in both the South China Sea and the East China Sea. Beijing has built up and militarised many of the islands and reefs it controls in the region. Both areas are stated to be rich in minerals, oil and other natural resources and are also vital to global trade.

“And that is why you have seen a rallying of like-minded nations or whether it's .. through ASEAN or other diplomatic groupings, the trilateral that the United States has with Japan and India, the quadrilateral with Australia, the conversations that are taking place globally as to how we can reinforce the principles of the post-World War II economic order that has supported free and open trade that help lift all boats, including the Chinese boat,” Wells said.

“What we want to see is an international system that provides benefit to everyone and not a system in which there is a suzerainty to China. I think in this instance, the border disputes are a reminder of the threat posed by China,” the top American diplomat said.

On May 5, around 250 Indian and Chinese army personnel clashed with iron rods, sticks, and even resorted to stone-pelting in the Pangong Tso lake area in which soldiers on both sides sustained injuries.

In a separate incident, nearly 150 Indian and Chinese military personnel were engaged in a face-off near Naku La Pass in the Sikkim sector on May 9. At least 10 soldiers from both sides sustained injuries in the incident, according to sources.

The India-China border dispute covers the 3,488-km-long Line of Actual Control, the de-facto border between the two countries.

China claims Arunachal Pradesh as part of southern Tibet while India contests it.

Both sides have been asserting that pending the final resolution of the boundary issue, it is necessary to maintain peace and tranquillity in the border areas.