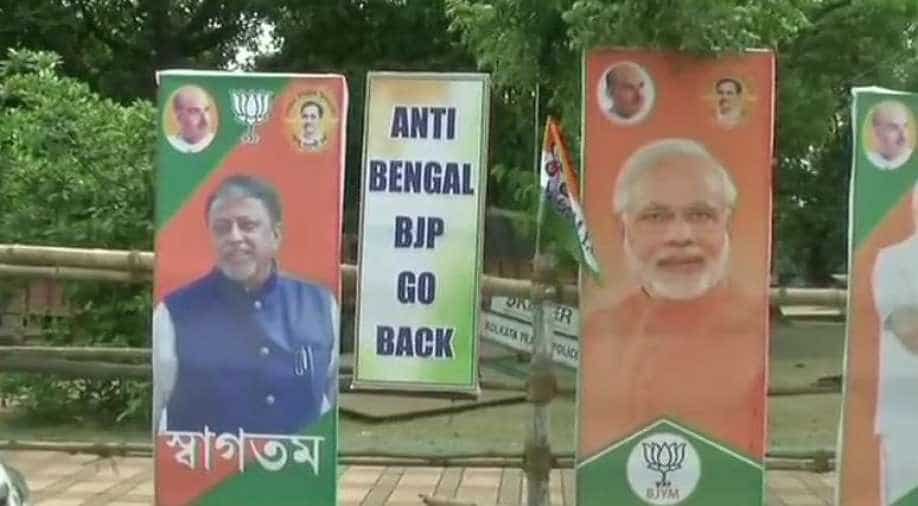 A day after holding protest rallies in different parts of West Bengal, the ruling Trinamool Congress took out rallies in Kolkata on Sunday.

The protests were carried out against the complete draft of the National Register of Citizens (NRC).

The protest march was organised at Esplanade in the heart of the metropolis and in other places, including one at Kamarhati in the northern part.

The march was led by state minister Sovandeb Chattopadhyay at Esplanade, while the protest at Kamarhati-Baranagar area was led by TMC leaders Tapas Roy and Madan Mitra.

The TMC accuses that the BJP government in Assam has deliberately removed the names of Bengalis from the list.

The complete draft of the NRC was published on July 30 in Assam with 2.89 lakh names out of 3.29 applicants.