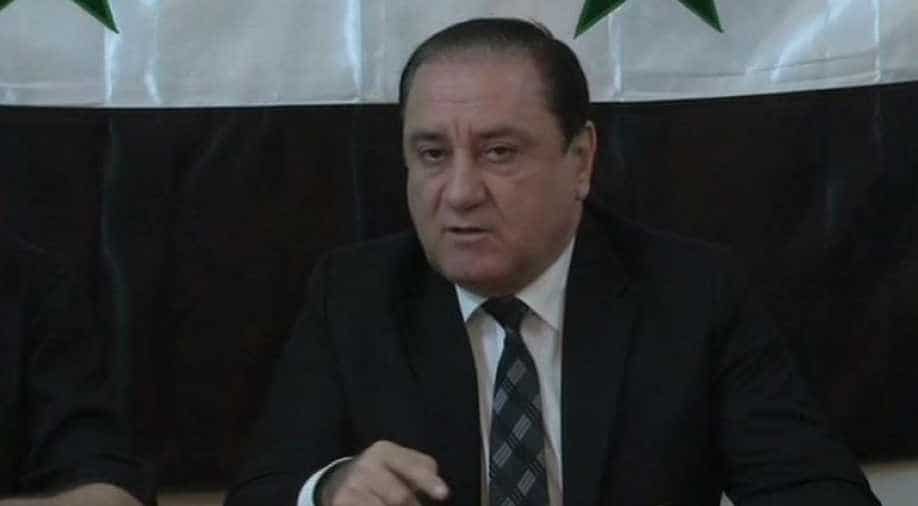 About 30 Indian companies would be participating in the Damascus International Trade Fair in Syria in September, said the country's envoy to India in New Delhi on Wednesday&nbspas he appealed the India Inc to participate in the rebuilding process of the strife-torn nation.

Ambassador Riad&nbspKamel Abbas said peace and stability was returning to the nation following a prolonged conflict and that the Assad government was "determined to take control of the entire country" from "foreign occupation and "terrorist organisations".

The southern territory, he said, has already been reclaimed.

"Syria will be able to defeat terrorists and all other conspiracies against Syria. Now we are planning to rebuild Syria and we are looking for help from friendly countries, in particular, India," he said addressing the media.

The envoy said that a high-level Indian business delegation would be visiting his country coinciding with the trade fair, during which a host of agreements are expected to be signed.

Indian companies participating the fair beginning September 6 would also include PSU giants such as the ONGC and BHEL.

"In all, 30 Indian companies would be participating," he said, adding the participants would be provided incentives to do business there.

Hailing India's position on the Syrian issue and its stand against terrorism and foreign intervention, the envoy said he was grateful to Prime Minister Narendra Modi for announcing 1,000 scholarships for Syrian students taking up studies in India.

The ambassador said the Indian healthcare sector should be an active participant in the rebuilding process in the aftermath of the war as he lauded the medical aid sent by the Indian government to Syria.

He said the "game plan" of the foreign forces to "destabilise" Syria has been defeated because the people of Syria have stood behind the Assad government. The war also had nothing to do with "democracy" or forcing a regime change.

"There were two reasons (for USA and its allies) for forcing Syria to change its position. They were to safeguard the security of Israel, to control the natural resources of Syria and to extend the gas pipeline from Qatar through Syria to Europe. They have now realised they are unable to reach their objective," he said.

He alleged that the latest "massacre" in Sweida, in southern Syria that claimed over 260 lives was "pre-planned" by the US and terrorist supported organisation.

The aim was to give cover to the white helmet organisation and sneak them out of the country. He described the organisation as terrorists. White helmet is known as a volunteer organisation that operates in parts of rebel-controlled Syria, the envoy said.