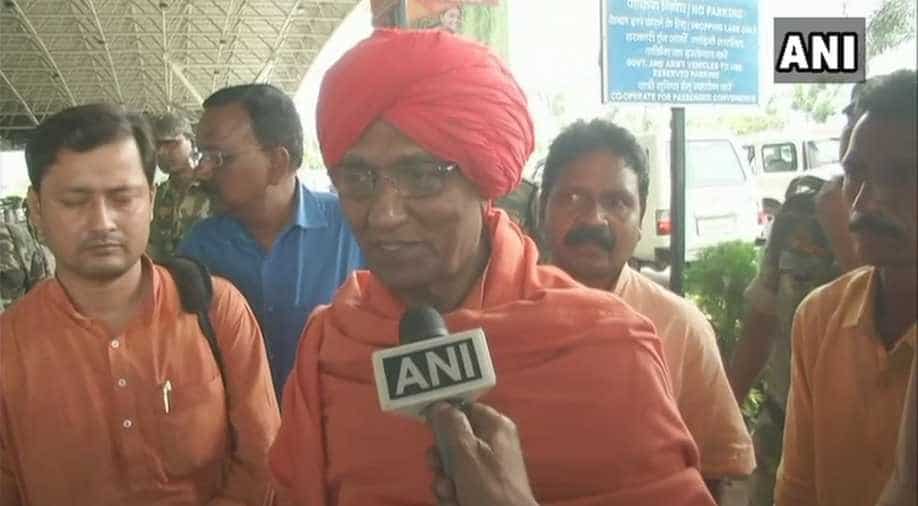 He was reportedly on his way to pay tribute to former prime minister Atal Bihari Vajpayee.

Soon after Agnivesh arrived at the venue on Deen Dayal Upadhyay Marg, some people raised slogans asking him to go back.

Agnivesh was recently attacked in Jharkhand`s Pakur district in Jharkhand when he was on way to attend a public function in a village.

He was elected to the Haryana Assembly in 1977 and was made education minister after two years.

He, however, resigned from the post in protest against the Haryana government’s inaction against police who had opened fire at workers protesting bonded labour.