'Strict lockdown' to be enforced in Nagpur amid surge in cases 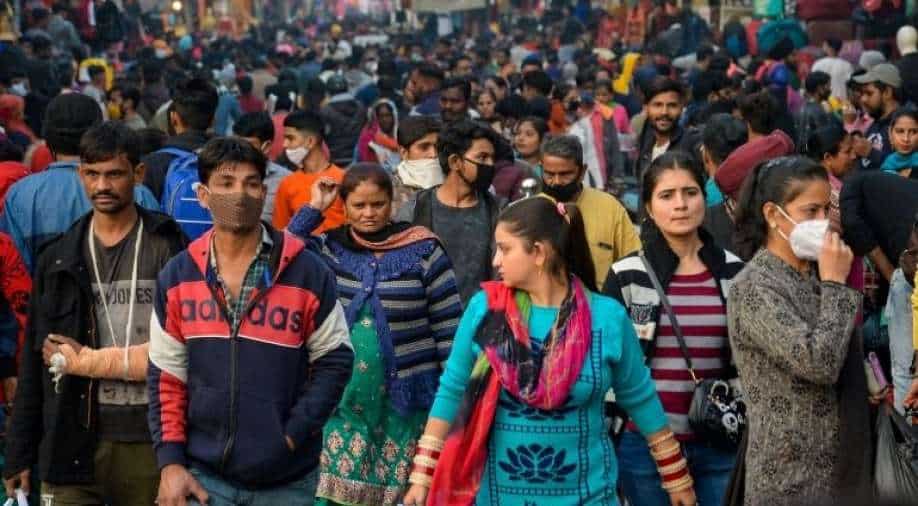 During the lockdown, private offices will remain closed, while government offices will work at 25 per cent capacity

A "strict lockdown" will be enforced in Nagpur from March 15 to 21 in view of spike in COVID-19 cases here, district guardian minister Nitin Raut announced on Thursday.

The district has been reporting a spike in daily cases since the last month.

Raut chaired a meeting of top district officials and later told reporters that the lockdown will be enforced in the Nagpur Police Commissionerate limits from March 15 to 21.

Maharashtra chief minister Uddhav Thackeray had last year in January had appointed guardian ministers for all 36 districts of the state.

Raut said people should not move out unnecessarily.

On February 22, some restrictions were imposed in Nagpur, including strict curbs on weekends.

A total of 4,417 people have died due to the viral infection in the district so far, as per official figures.