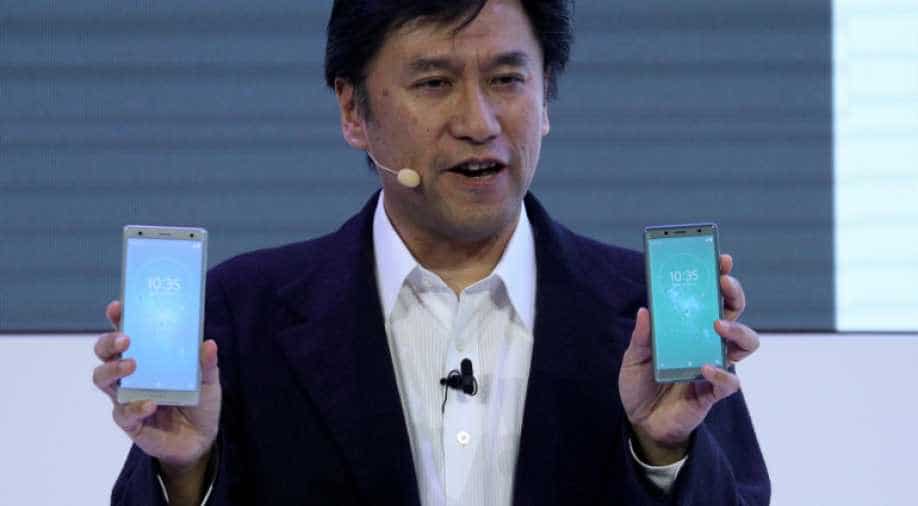 The phone was unveiled During the World Mobile Congress in Barcelona.

It is capable of recording 960 fps slow motion at a full 1080p resolution is said to be competing with newly launched Samsung Galaxy 9.

The front-facing camera is 5 megapixel.

The company is also claiming XZ2 to be the world's first smartphone to offer 4k high dynamic range (HDR) video recording at 30 fps.

The device comes with 3D Corning Gorilla Glass and has 5.7 inches of display.

It is also powered by a Qualcomm Snapdragon 845 processor which will encourage users to stream more 4k content.

The price is not announced yet and is expected to be available by March in the market.