‘Singapore will remember Vajpayee as a good friend’ 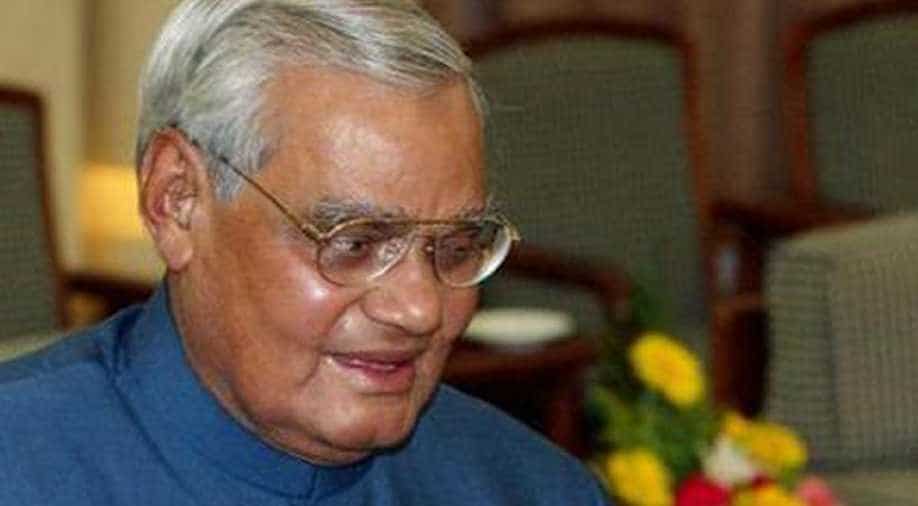 Singapore’s foreign minister has condoled the death of Atal Bihari Vajpayee and said the former Indian prime minister will always be remembered as a good friend of the country.

Vajpayee, one of India’s most charismatic leaders and inspirational orators, died on August 16 at the age of 93 in New Delhi.

“Vajpayee was a selfless and visionary leader who made great contribution India, transforming the economy and elevating the standing in the region and the world,” Foreign Minister Vivian Balakrishnan wrote in the condolence book at the Indian High Commission here.

“He oversaw strong growth in the relationship between our two countries (Singapore and India) and will always be remembered as a good friend of Singapore,” Balakrishnan wrote.

The Indian-origin Singaporean minister expressed deepest condolences to the Government and people of India on Vajpayee’s death.

“Our thoughts are with the people of India in this time of sorrow,” Balakrishnan wrote.