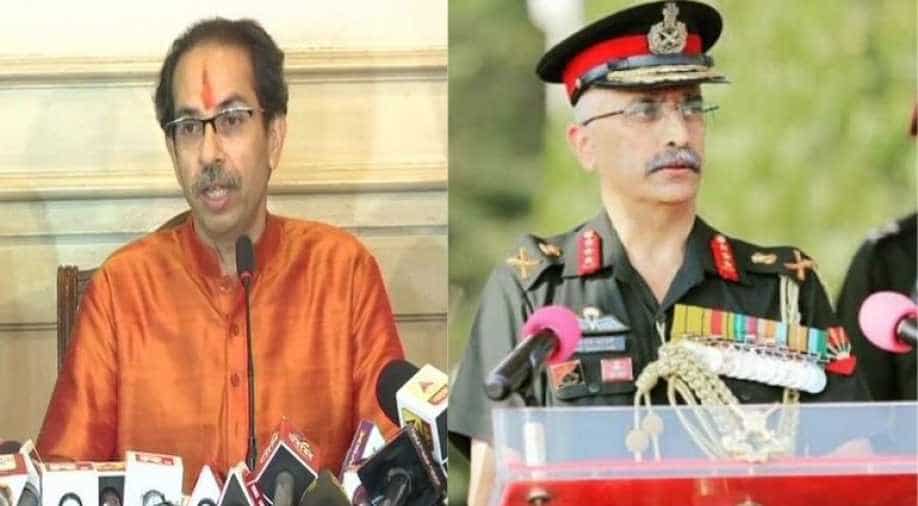 The ten central trade unions including CITU, INTUC, among others have given the call for strike with a 12-point charter of demand.

Shiv Sena on Wednesday extended its support to trade unions' 'Bharat Bandh' call and slammed the central government for its policies and decisions.

In its mouthpiece Saamana, Shiv Sena stated that during the "first regime of BJP government, the industry and labour class was badly affected due to its decisions like demonetisation and Goods and Services Tax (GST)."

Transport and banking services at several places are likely to be affected due to the 'Bharat Bandh' called by all 10 Central trade unions along with different federations being organised to protest against "anti-worker policies of BJP government".

The ten central trade unions including CITU, INTUC, among others have given the call for strike with a 12-point charter of demand.

Trade union Bharatiya Mazdoor Sangh (BMS) will not be taking part in the strike.

The editorial stated that people expected that things will improve, but "six months have passed since the present government was formed and neither industries nor the condition of the labourers improved."