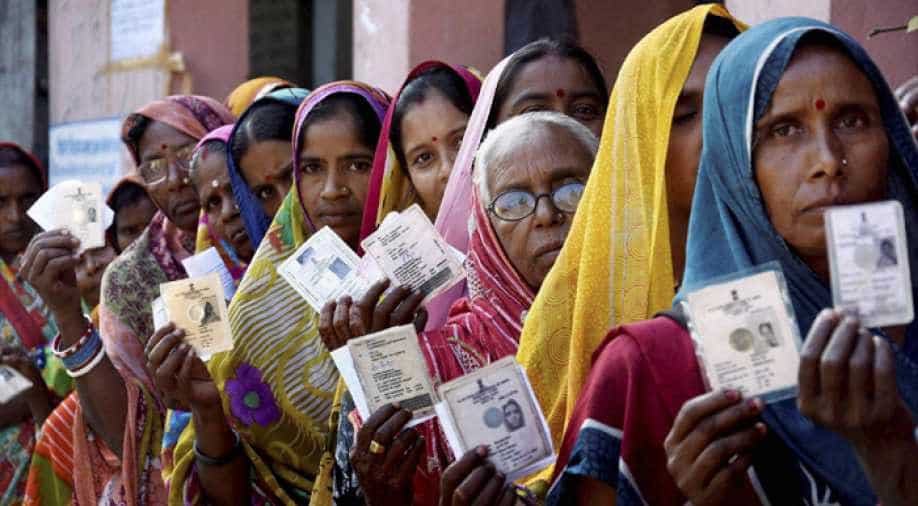 An Oxford University expert who appeared before the US Senate Intelligence Committee told the panel that Russia is now attempting to meddle in the democratic processes of countries like India and Brazil.

The warning came from Philip N Howard, a Professor of Internet Studies at the Oxford Internet Institute and Balliol College at the University of Oxford. While addressing the US lawmakers, Howard said the upcoming elections in India and Brazil are under the radar of Russia.

“The United States actually has the most professionalised media in the world. It’s learned certainly to evaluate their sources and no longer report tweets as is given,” Howard said.

“I would say that the greater concern would be amongst the media institutions in our democratic allies. I believe that the Russians have moved from targeting us, in particular, to Brazil and India other enormous democracies that will be running elections in the next few years,” Howard said.

“While we still see significant Russian activity, those countries have the media institutions that need learn, need to develop,” Howard said.

There were no follow up questions from lawmakers on these countries.

The powerful Senate committee held the hearing on the foreign influence on social media platforms with the focus on alleged Russian interference in the 2016 presidential elections.

In a January 2017 assessment, top US intelligence agencies concluded that Russia interfered in the 2016 presidential election.

“These same tools that spread misinformation can negatively affect other aspects of our lives,” Warner said.

Warner, who is also co-chair of the Senate India Caucus said that the United States government is not well-positioned to detect, track or counter these types of influence operations on social media.