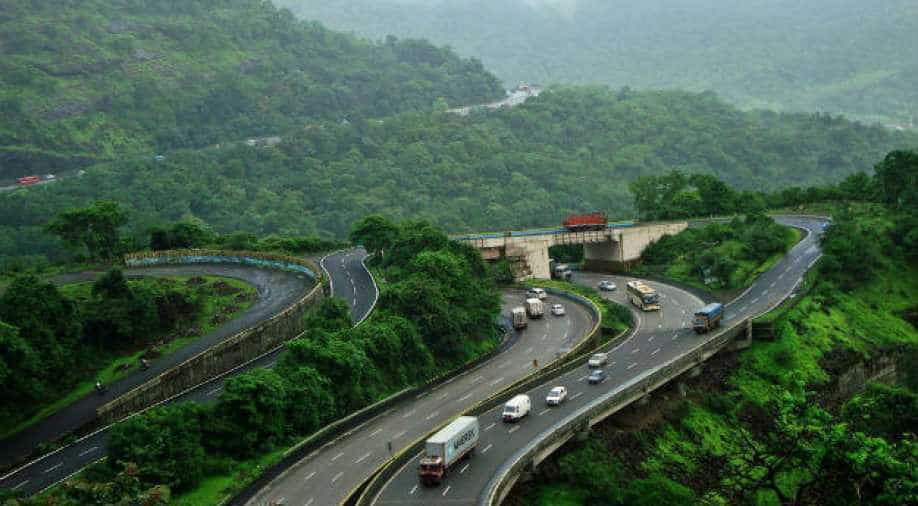 Pune, Navi Mumbai and Greater Mumbai from Maharashtra were ranked today India's three most livable places on the government's inaugural 'Ease of Living Index', where the national capital came at 65th place out of total 111 cities.

Rampur in Uttar Pradesh figured at the bottom of the livability index released by the Housing and Urban Affairs Ministry. Chennai has been ranked 14th, while Kolkata did not participate in the survey. Kohima (Nagaland) and Patna (Bihar) were also placed in the bottom-three.

In the top-ten, the three cities from Maharashtra were followed by Tirupati, Chandigarh, Thane, Raipur, Indore, Vijayawada and Bhopal.

Varanasi is at 33rd place, Ahmedabad at 23rd and Hyderabad at 27th.

This is the first-ever exercise undertaken by the ministry to rank the country's major cities on the basis of four parameters of ease of living -- governance, social, economic and physical infrastructure.

The ministry said the evaluation of cities has been done on a 100-point scale across 78 indicators -- institutional and social pillars carried 25 points each, 5 points were given for economic pillar and 45 points for the physical pillar.

Releasing the index, Housing and Urban Affairs Minister Hardeep Singh Puri said this assessment is first of its kind globally in terms of scale and coverage and the ranking marks a shift to a data-driven approach to urban planning and management and promotes healthy competition among cities.

No city from Uttar Pradesh or Tamil Nadu figured in the top-ten.

While Rampur is ranked the lowest, those in the bottom-ten also include Kohima, Patna, Bihar Sharif, Bhagalpur, Itanagar, Pasighat, Kavaratti, Saharanpur and Silvassa.