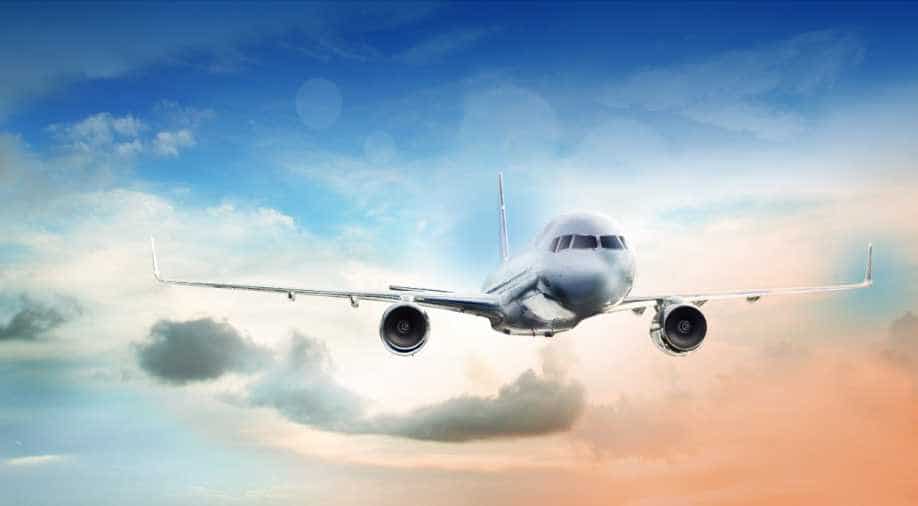 The National Green Tribunal has rapped the Directorate General of Civil Aviation (DGCA) for "repeated defiance" on issuing circular to airlines operating at the IGI Airport here to ensure that they do not empty toilet tanks midair.

A bench headed by NGT Chairperson Justice Adarsh Kumar Goel warned that if the order is not complied with by August 31, the salary of the Director General of Civil Aviation would be stopped.

The green panel took strong objection that despite its specific order there was neither any valid explanation nor there was compliance by the aviation regulator on the issue.

"Since there is a repeated defiance by the DGCA with absolutely no acceptable explanation, we have no option but to direct the DGCA to comply with the directions already issued on or before August 31," the bench, also comprising Justice Jawad Rahim, said.

The tribunal also warned that if there is "continued defiance" it may have to consider prosecution of the Director-General on the next date.

"If the order not complied with, the Director-General may be required to remain present in person," the bench said.

The NGT directed that a copy of the order be sent by e-mail to the officer concerned and posted the matter for hearing on September 17.

During the hearing, the DGCA told the bench that the order has not complied till date because a review petition against the NGT's order was pending adjudication.

The DGCA had sought stay and review of NGT's December 20, 2016 and the January 10 order of the tribunal claiming that it was impossible to dump human waste mid-air from aircraft toilet.

On October 2016, a Delhi resident, Lt Gen (retd) Satwant Singh Dahiya, had filed a case alleging that houses in his neighbourhood were damaged by faeces dumped by airlines from planes at night.

Dahiya had moved the NGT alleging that faeces were splattered from aircraft on his South Delhi house before Diwali in 2016 after which the tribunal on December 20, 2016 had directed the DGCA to issue a circular to all airlines to pay Rs 50,000 as environmental compensation if their planes are found dumping waste midair.

The petition has referred to the findings of the expert committee, constituted by NGT, and said there is no switch or system available in the aircraft to dispose of waste in flight.

"The aircraft system has three level of in-built external protection for disposing the waste and under no circumstance release of waste during flight is possible and there has been no such resort ever by the operators.

"The modern-day airline toilets are sealed and cannot be emptied in flight and toilet waste can only be disposed of by manual operation on ground during its servicing," the DGCA had said.

The tribunal had earlier constituted committee comprising representatives from the DGCA, Central Avian Research Institute and CPCB to collect samples from the house of Dahiya.

Aviation regulator DGCA had maintained that it was impossible to dump human waste midair from aircraft toilet, and bird droppings had landed on the complainant's house, after which the green panel had ordered testing of the excreta samples.

The CPCB had said that there were traces of faecal coliform in the samples, indicating presence of human waste.

The tribunal had in 2016 held that if "any aircraft, airlines and the handling services of registered aircraft" were found to be dumping human waste from air or toilet tanks were found to have been emptied before landing, they shall be subjected to environmental compensation of Rs 50,000 per case of default.

The NGT had also asked the DGCA to carry out surprise inspection of aircraft landing at the airport to check that their toilet tanks are not empty while landing and prevent waste from being splashed over residential areas and any other place before landing.