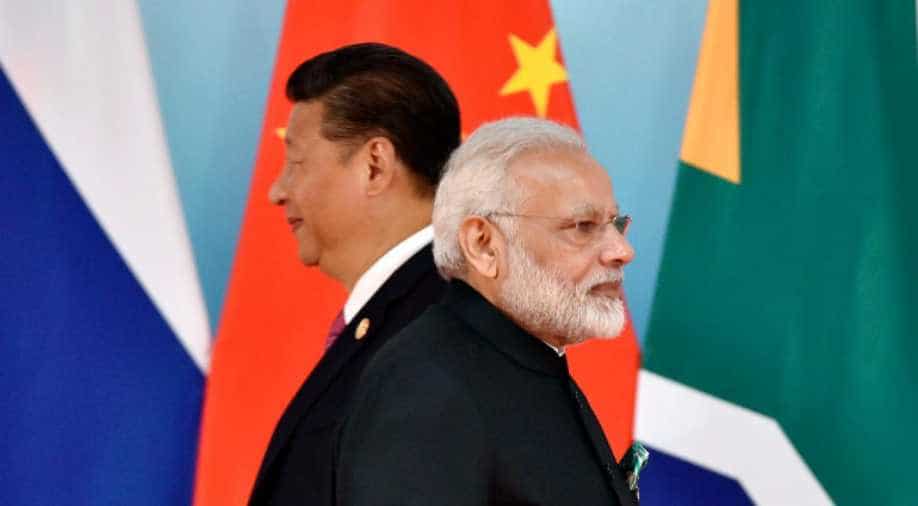 Prime Minister Narendra Modi will travel to Argentina from November 28 to December 2 to participate in the G20 meeting in Buenos Aires during which he will also meet Chinese President Xi Jinping and leaders of other participating nations, the Ministry of External Affairs said on Tuesday.

One of the issues that will be discussed is strengthening of the WTO, he told reporters.

The meeting is being held amid the ongoing trade war between the US and China.

"Our interest is two-fold that the G20 issue is not hijacked by the single issue of trade, whether it is between two countries or otherwise.

"And secondly how we can constructively reform the WTO which serves India's interest and which is multilateral. That is going to be one of the focal points of this G20 meeting, or certainly of India's position at the G20 meeting," Gokhale said.

He said the G20 Summit must cover the entire gamut of economic issues, including the agricultural sector reform, the challenges climate change poses and health-care issues faced by the world.

The theme of the G20 Summit is 'Building Consensus for Fair and Sustainable Development'.

Detailing Modi's visit, Gokhale said the prime minister will make a lead intervention in a session on 'Putting People First' that is essentially on the global economy.

The second session is on talks of building consensus which will deal with trade, finance, taxation, sustainable development and climate change.

The third session will be on 'Embracing Opportunities' and these are related to energy infrastructure, sustainable food security. The prime minister will be making subsidiary interventions in the other two sessions, Gokhale said.

There will be a number of bilateral meetings during the visit.

Foreign Secretary Vijay Gokhale told reporters in New Delhi that the meetings would aim at giving impetus to ties and enhance mutual understanding between the two countries.

Relations between the Asian giants were strained last year over a 73-day military face-off in a remote, high-altitude stretch of their disputed Himalayan border. But the neighbours have over recent months been working on mending ties.

When asked about a possible meet with the US President Donald Trump, Gokhale said the ministry was working on various bilaterals.

He will also meet the prime ministers of Spain, Jamaica, the Netherlands and the president of the European Union and European Council.

A bilateral meeting between Modi and French President Emmanuel Macron is also being worked out, Gokhale said.

The prime minister, he said, will also speak on his flag programmes like the Jan Dhan Yojana, the Mudra scheme, Ayushman Bharat, soil health card in the G20 Summit.

The prime minister will also make a pitch to countries who are not in the Tropic of Cancer and Capricorn to join the International Solar Alliance.

Gokhale said the issue of disaster relief infrastructure will also be discussed.

There is a space of major countries, particularly the G20 nations, to have some kind of informal arrangement where they can share the capacity building, technical know-how with countries hit by disasters, Gokhale said.

India has shared a concept paper with the G20 countries and it has received a positive response, he added.