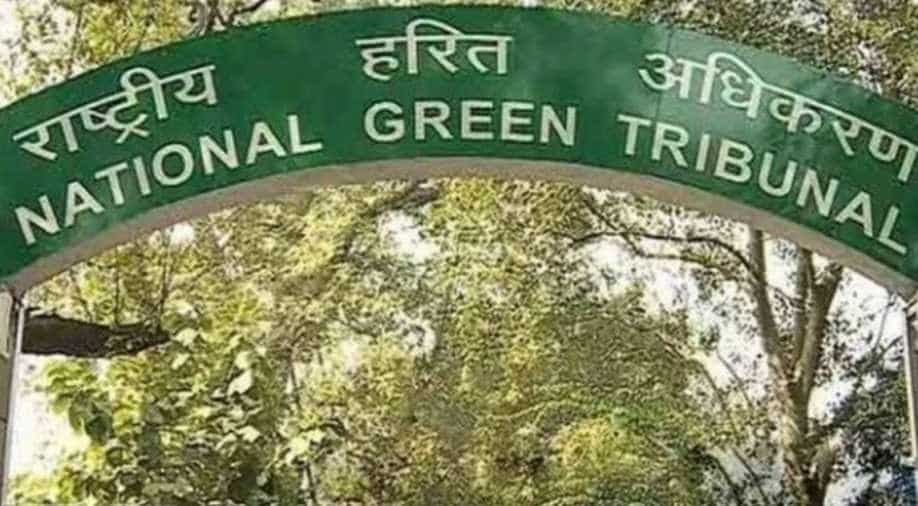 Bansal had claimed the country's top environmental pollution control boards like CPCB and  DPCC have unequivocally said that odd-even policy, which was implemented in 2016, has failed to curb air pollution in the city-state.

The tribunal headed by Chairperson Bench AK Goel stated that the petition, which was moved on Monday, is not maintainable.

Bansal had claimed the country's top environmental pollution control boards like Central Pollution Control Board (CPCB) and Delhi Pollution Control Committee (DPCC) have unequivocally said that odd-even policy, which was implemented in 2016, has failed to curb air pollution in the city-state.

"During the odd-even implementation period, the ambient air quality was found to be more deteriorated when the said restriction was not in force," the petition claimed.

"The recent decision of the Delhi government to implement the odd-even policy solely on the basis of the study done by foreign researchers having no credentials and willful ignorance of findings of top-level institutes like CPCB and DPCC is not only unpleasant but also downsize the reputation of such institutes," it said.

On September 13, Chief Minister Arvind Kejriwal announced that the car rationing or odd-even scheme will be implemented in the city from November 4 to 15.

He said that studies have shown that the scheme helps to reduce air pollution.

While making the announcement, Kejriwal said that smog from adjoining states due to the burning of stubble is the major cause of pollution in Delhi and odd-even is one among the slew of measures that Delhi government will take to deal with the problem.

"Odd-even will be implemented from November 4 to November 15. Studies show that it reduces pollution by 10-13 per cent," he had said.

During the 12-day period, vehicles will ply alternately on odd and even dates as per their registration numbers.