Opinion: Why the journey from kitchen to corridors of power is so difficult for women 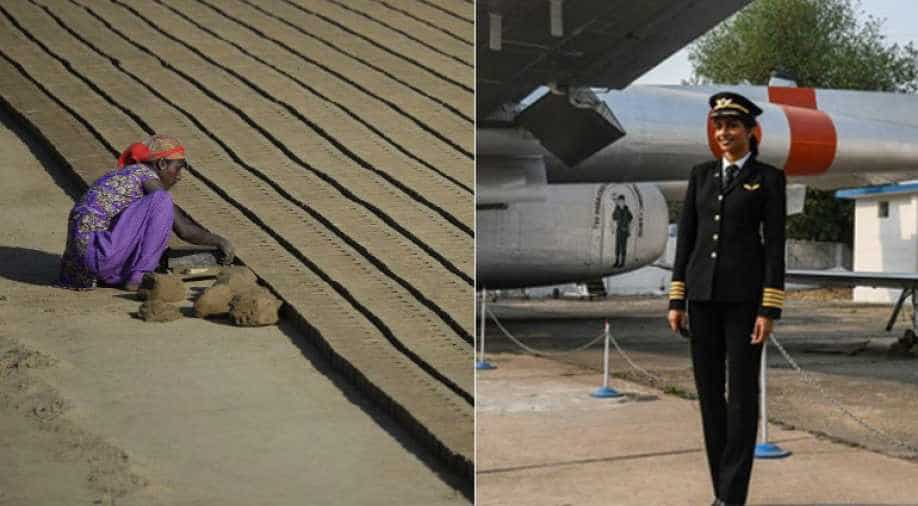 While some are successfully living a dream, some do not have the choice of weaving a dream. Photograph:( WION )

Yes, Women's Day is relevant in India in terms of the potential it has to bring about a change in the mindsets and attitudes towards women.

But in my opinion, the celebration is overrated. In a country where there are female foeticides, dowry deaths, where women do not have access to schools, toilets and sanitary napkins, women's day is superficial.

Women's day needs to come as a movement from within the country, like in the West where it began as a movement of advancing the cause of women's suffrage or the right to vote. We have still been unable to achieve reservation for women in politics, necessary because of centuries of gender inequality. The Woman's Reservation Bill, which aims at reserving 33 per cent of all seats in the Lower house of Parliament, the Lok Sabha, and in all state legislative assemblies, lapsed because the Lok Sabha didn't vote on it.

The so-called privileged women are not that privileged after all when it comes to prejudices and biases.

Women's participation in the boardrooms is skewed, as is their remuneration. Many are still sidelined at their workplace after pregnancy. Most expecting women bump into the glass ceiling, a commonly-used metaphor used for describing the invisible barrier that hinders the advancement of women up the corporate ladder.

Women need to be given greater flexibility and options like work from home if required. I know of a woman who had a miscarriage, joined back work after surgery, and was told by her manager that she was on 'vacation'. This is a serious prejudice and illustrates the insensitive attitude of some. The Maternity (Amendment) Bill introduced in 2017 is a shot in the arm for the female workforce and will mitigate some of the challenges faced by them.

The bias begins right from childhood when a boy's education is given more priority than a girl's. If it comes to choosing between whom to send to school, the boy is usually given preference. Child-rearing practices need to change to overcome gender stereotypes. As does the education system- in many places, girls are typically depicted as confined to the domestic sphere, while boys are shown in occupational and outdoor roles.

This Women's Day, I wish for Indian women to be empowered which implies more freedom, liberation, inclusion, sensitisation of society towards problems of women, and greater role in decision making whether at the workplace or at home.

The increase in the number of divorces in the country is a sign that women are learning to stand up for themselves. The Triple Talaq bill is yet another pathbreaking piece of legislation introduced by the government that will go a long way towards empowering Muslim women.

We need to change mindsets and perspectives towards women and overcome and challenge biased and non-inclusive behaviour. At home, women need to take more decisions from choosing which serial to watch to have an equal say in what to buy and where to live. At work, women need to take on greater leadership roles, be in charge of things and prove the biases towards them are incorrect.

There are some women CEOs, cabinet ministers and industrialists who have made the journey from the kitchen to the corridors of power and are role models worthy of emulation. Here’s more power to all women in the years to come as they soar to greater heights and reach their full potential. 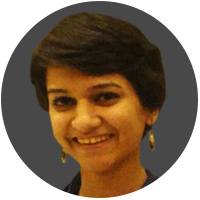