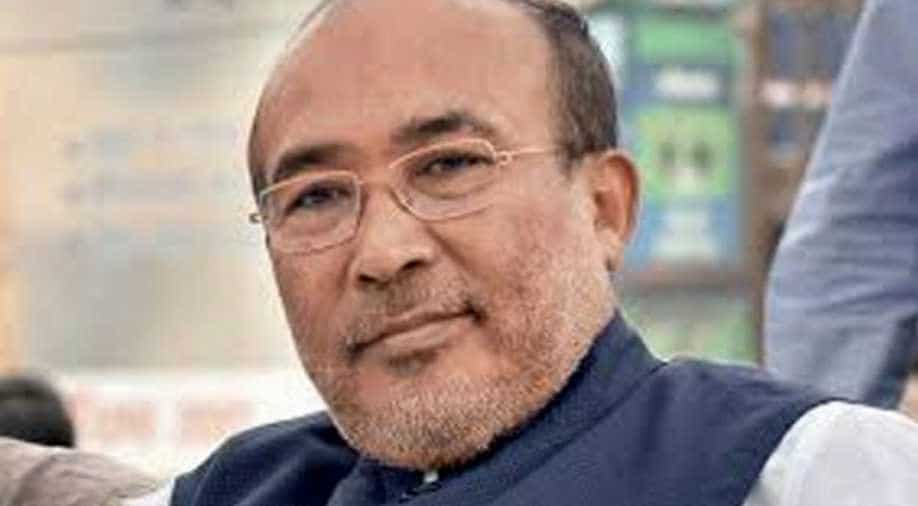 Manipur Chief Minister N. Biren Singh on Thursday said that the state government has constituted two separate committees, state and district level, to monitor the entry of "illegal immigrants" in the state, post publication of the final draft of NRC in Assam.

In a press conference, the Chief Minister said the two committees will initiate steps for checking and verification of the people accordingly.

He asserted that the Manipur police on Thursday identified 29 people, who are not permanent residents of the state, at the airport in Imphal."From reliable sources, the government got the info that some illegal immigrants are coming to Imphal by air. So, the state government has established a checkpoint inside Imphal airport premises and today we identified 29 people who aren't permanent residents of the state. Police are monitoring," Singh added.

The draft, which was released on July 30, left out nearly 40 lakh people in Assam, incorporating names of 2.89 crore people out of 3.29 crore applicants.

Since then, the Opposition has been at loggerheads with the Bharatiya Janata Party (BJP)-led Centre over the issue.

The NRC draft features the names, addresses, and photographs of all Indian citizens, who have been residing in the northeastern state before March 25, 1971.