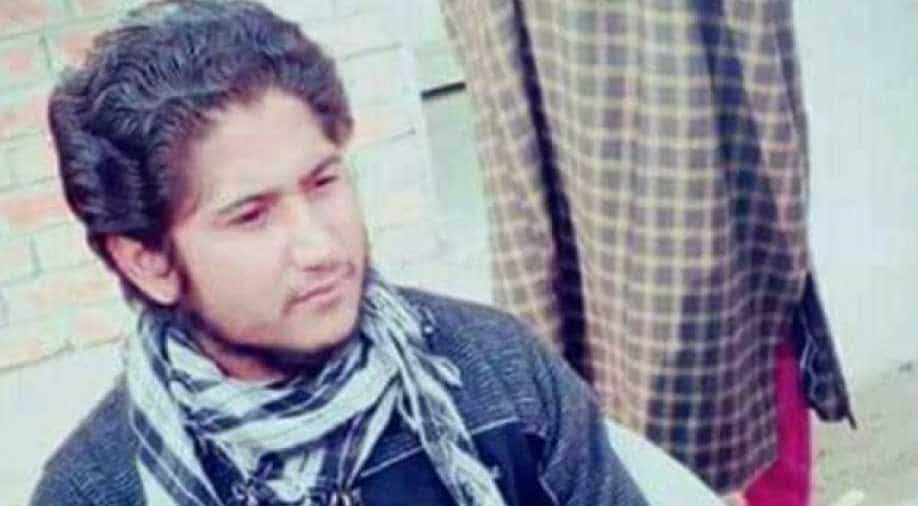 Naveed took to the road at the back of the hospital and crossed Karan Nagar while escaping. Photograph:( Zee News Network )

The National Investigation Agency on Friday filed a charge-sheet in a special court in Jammu against six people including Mohammed Tika Khan, Shakeel Ahmad Bhat, Syed Tajmul Islam Kirmani and Mohammed Shafi Wani in the case related to the escape of Lashkar-e-Taiba terrorist Naveed Jatt from Srinagar Hospital.

The NIA in filed charge-sheet reveals that the well-planned conspiracy to free the Pakistan-born terrorist was hatched in central jail, where he was lodged. They also&nbspconducted several meetings to execute the plan.

On February 6, Naveed Jatt who was also named in the charge sheet escaped while he was being taken for medical treatment at Shri Maharaja Hari Singh Hospital in Srinagar after an attack on a police escort party.

Two police personnel were also killed in the incident.

As per the plan and in furtherance of the criminal conspiracy, the accused conducted a detailed recce of the SMHS Hospital as well as routes to be followed before and after the action.

They also arranged vehicles and weapons to be used in the execution of the plan. During the investigation, accused Mohammed Tika Khan, Shakeel Ahmad Bhat, Syed Tajmul Islam Kirmani and Mohammed Shafi Wani were arrested.

LeT militant Mohd. Naveed Jatt &nbspand other accused Hilal Ahmad Rather are absconding, against whom non-bailable warrants have been issued by the NIA Special Court.

After the completion of an investigation, NIA filed a charge-sheet against all the above mention six accused.