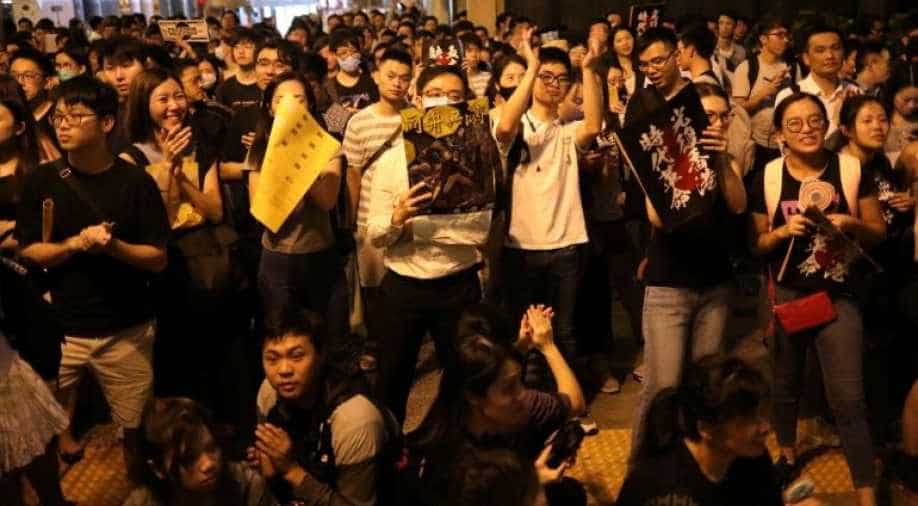 The funding will now take the overall US funding to Afghanistan to nearly $190 million this fiscal year.

At least 16 people were trapped on the bus after it was commandeered by the gunman on a heavily transited bridge connecting Rio with the neighbouring city of Niteroi.

On August 2, the Russian-US Intermediate-Range Nuclear Forces Treaty (INF), which banned ground-launched ballistic and cruise missiles with ranges of 500 to 5,500 kilometres (310 to 3,417 miles), was terminated.

The pleas have been opposed by both the Central Bureau of Investigation (CBI) and Enforcement Directorate (ED).