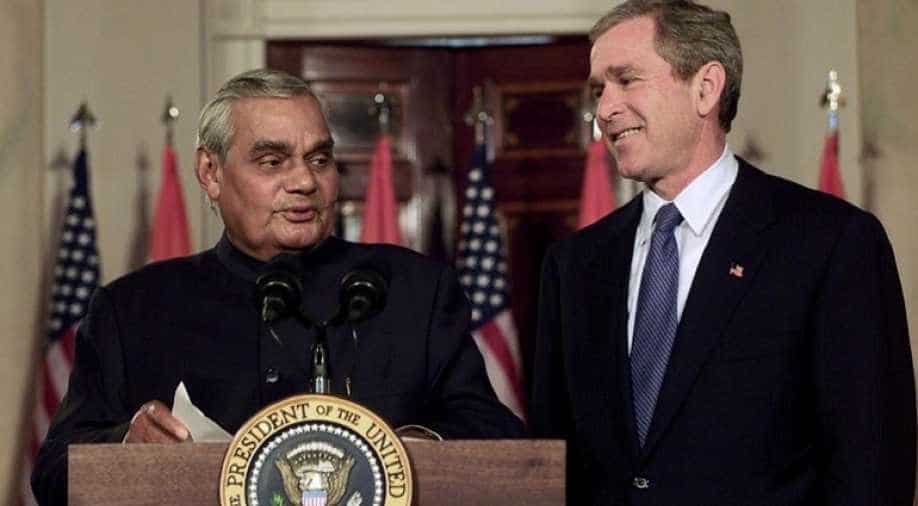 US Secretary of State Mike Pompeo on Thursday reacted to former prime minister Atal Bihar Vajpayee's demise saying that the relationship between India and US continues to benefit from his vision, which helped encourage cooperation.

The Vatican expressed "shame and sorrow" on Thursday over revelations that Roman Catholic priests in Pennsylvania sexually abused about 1,000 people over seven decades, vowing to hold abusers and those who protected them accountable.

Military parades in the United States are generally rare. Such parades in other countries are usually staged to celebrate victories in battle or showcase military might.

Pakistani forces violated the ceasefire along the Line of Control (LoC) in Poonch sector's Chakan da Bagh in Jammu and Kashmir on Thursday.