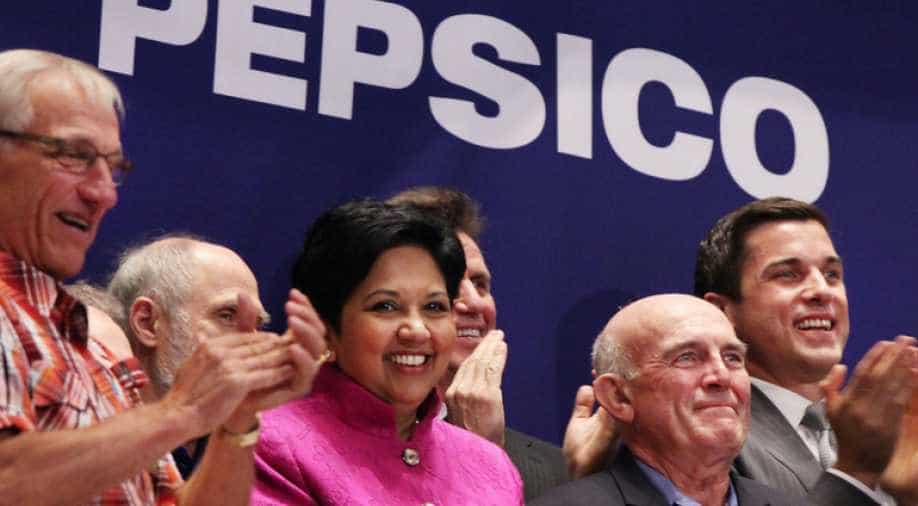 Indian and Antigua governments have signed an extradition deal which would pave the way for Indian agencies to bring back Mehul Choksi from Antigua, reports said.

PepsiCo CEO Indra Nooyi will step down after 12 years at the helm, the company said on Monday.

Bangladesh's cabinet on Monday will consider capital punishment for traffic accident deaths, a law ministry official said, as tens of thousands of students protested for a ninth day over the deaths of two teenagers killed by speeding bus in Dhaka.