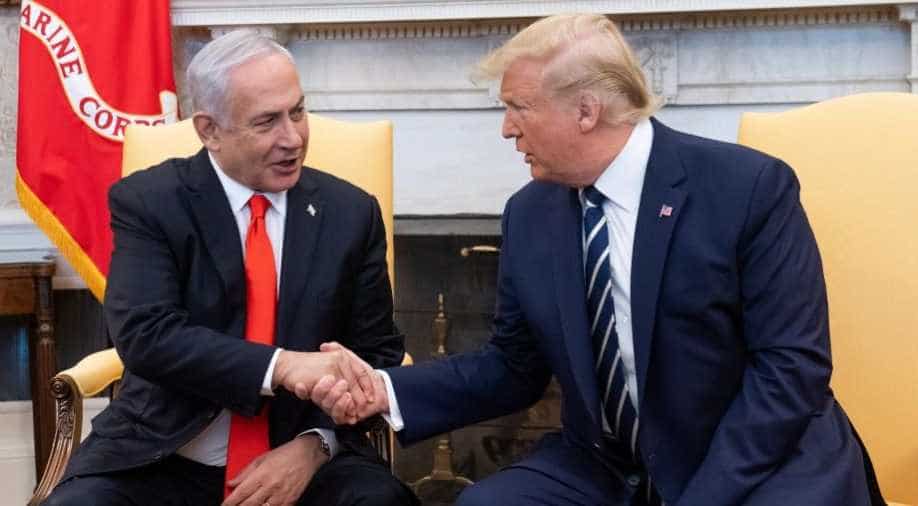 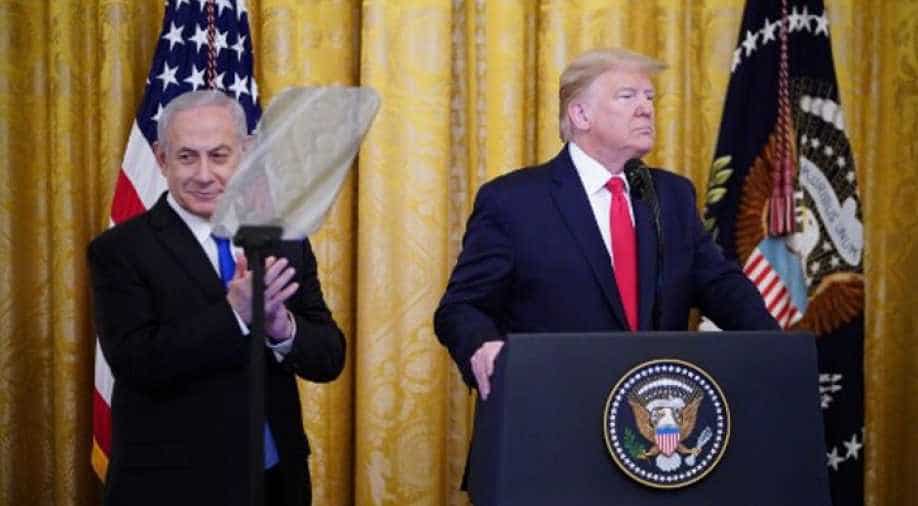 Trump while unveiling the Middle East peace plan said he saddened by the plight of the Palestinians. READ MORE 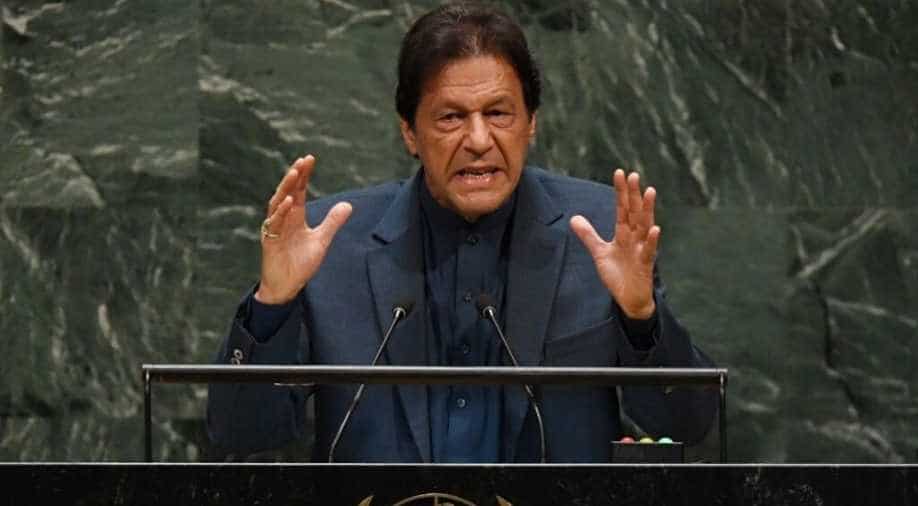 It doesn't take much for the global community to realise that minorities are under threat in Pakistan.READ MORE 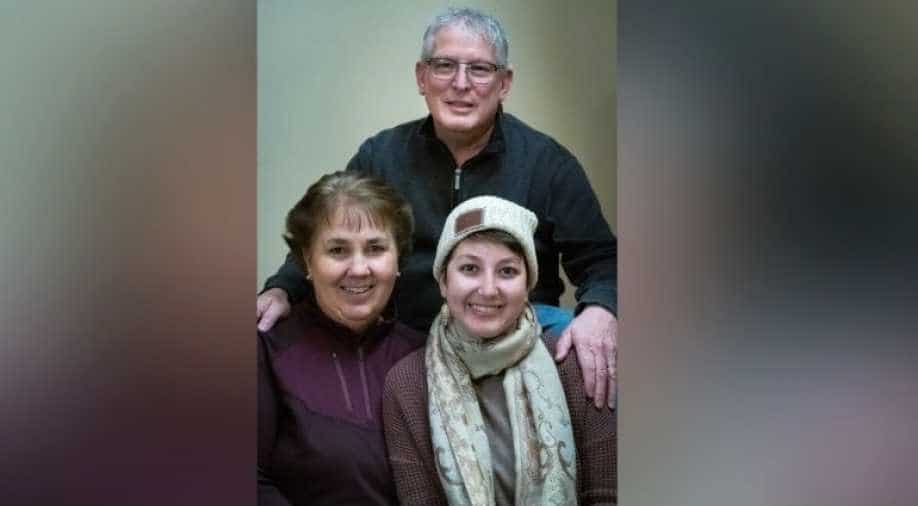 Despite spending the most on health care in the world, 27.5 million Americans are without any health insurance.READ MORE 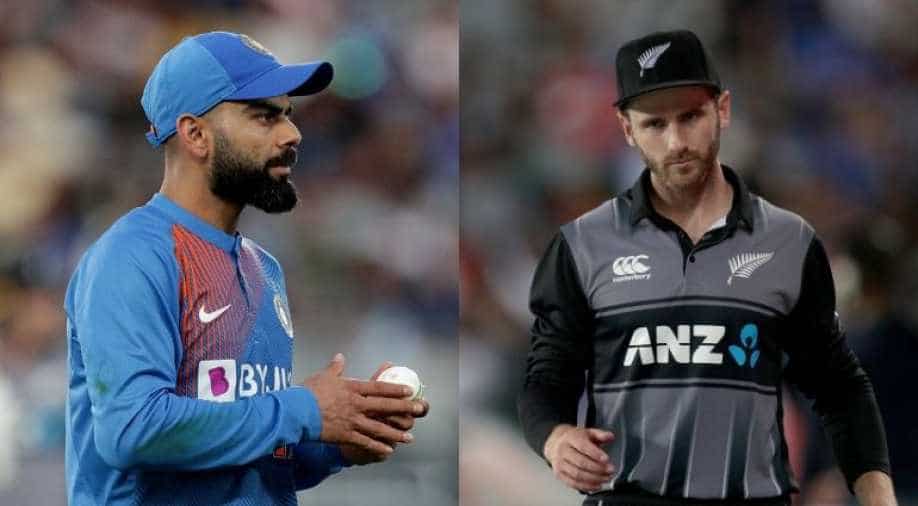 New Zealand is set to face team India in the third T20I in Seddon Park, Hamilton. Kiwis have continued a poor home run they trail 0-2 in the five-match T20I series. READ MORE 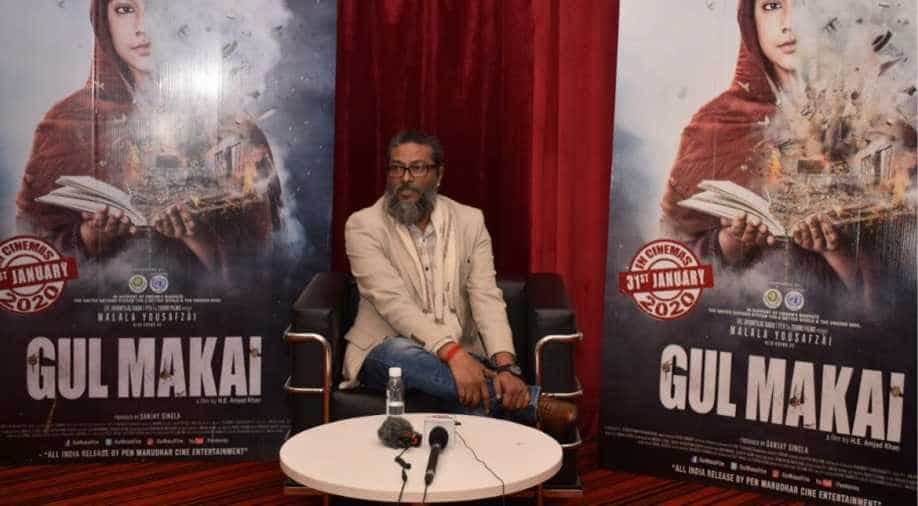 In conversation with WION, Amjad Khan opened up on why he thinks activist Malala Yousafzai is not a Pakistani, ‘Gul Makai’ not having a Pakistani identity and why it won’t release in Pakistan.READ MORE