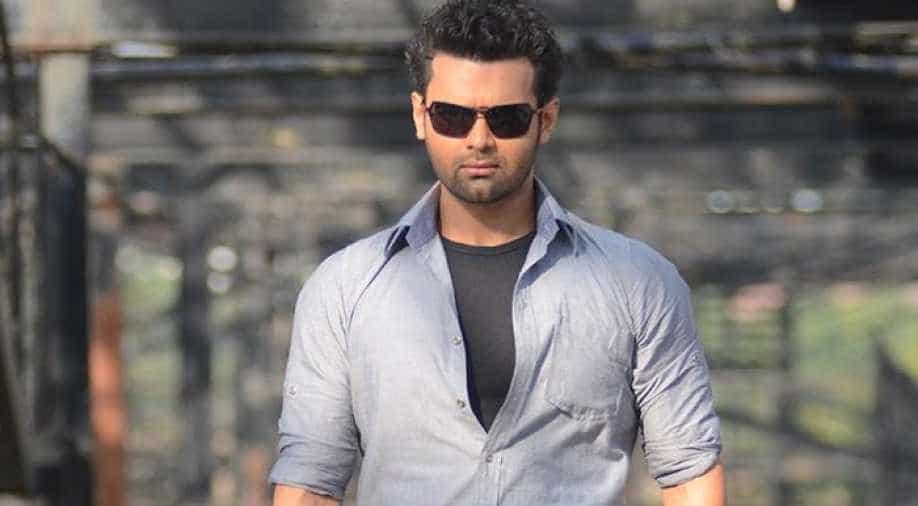 A Delhi court on Monday ordered registration of FIR against Bollywood actor Mithun Chakraborty's son Mahaakshay and wife Yogeeta Bali on charges of rape, cheating and causing miscarriage without consent by an actress who worked in Hindi and Bhojpuri films, report say.

The Rohini court has ordered Begumpur Police to initiate action in connection with the matter.

Reports suggest that the actress has also claimed that she has been in a relationship with Mahaakshay since the year 2015.

She has reportedly alleged that Mahaakshay got into a physical relationship with her, making false promises of marrying her in future.

Mahaakshay Chakraborty, also known by the nickname ‘Mimoh’, debuted in the 2008 film Jimmy. He has also worked in Haunted -3D, Loot and Enemmy. He was last seen in 2015 film Ishqedarriyaan.