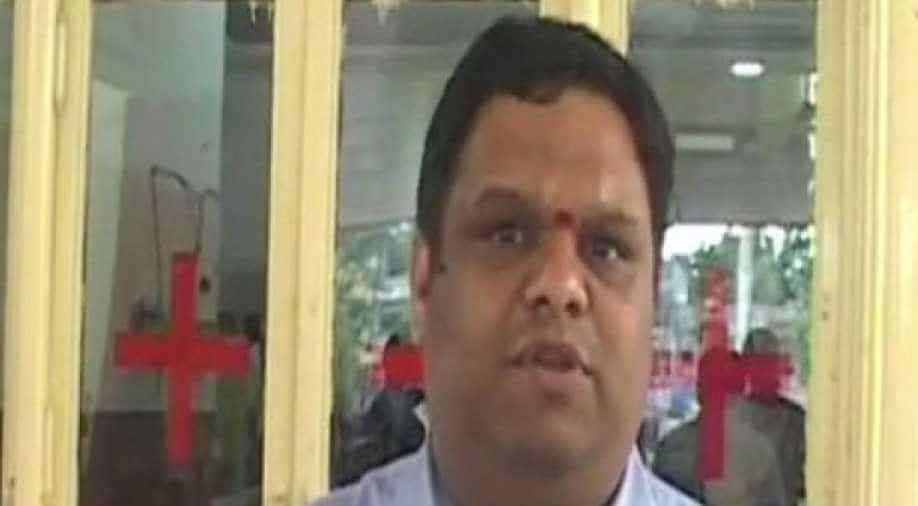 Priyank Kanungo, member of the NCPCR Photograph:(ANI)
Follow Us

The National Commission for Protection of Child Rights (NCPCR) has sought a detailed report from the police regarding the rape of an eight-year-old girl in Mandsaur district.

"The commission and the victim's family are satisfied with the medical treatment and facilities provided to the victim. We have asked Mandsaur Superintendent of Police to submit a detailed report on the incident," Priyank Kanungo, a member of the NCPCR told ANI.

Kanungo further added that the strict actions being taken against the accused will set an example for the rest of the nation.

The eight-year-old victim was abducted from her school in Hafiz Colony here and raped before being abandoned at a secluded place in Mandsaur.

Earlier, a local court on Monday extended the police remand of Irfan, one of the accused in the Mandsaur rape case, by three days.

"We are investigating the matter with top-most priority. A SIT has also been constituted. The second accused has also been sent to police remand. We are doing everything to get them the punishment they deserve," said Mandsaur Chief Superintendent of Police (CSP) Rakesh Mohan Shukla.