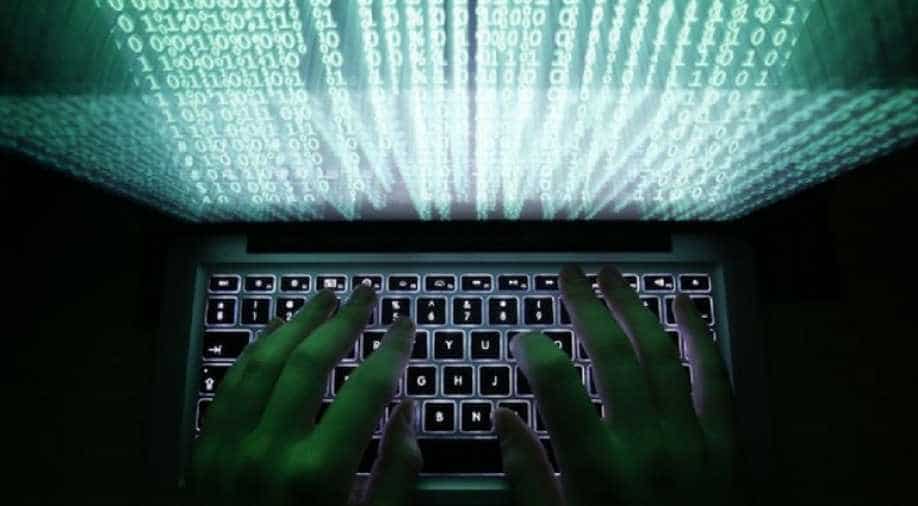 As the demand for a separate north Karnataka state resurfaced, Chief Minister H D Kumaraswamy today said the state government was mulling shifting some government offices to Suvarna Vidhana Soudha in the region, in an attempt to address alleged discrimination.

Expressing his government's strong commitment for the region's development, the Chief Minister, who is in the eyes of a political storm over the separate state demand issue, said he was one among them as he termed the issue a "conspiracy" by political opponents ahead of next year's Lok Sabha polls.

Plans are on to shift several offices, including the 'Krishna Bhagya Jala Nigam', to northern districts, he said.

Kumaraswamy said he had already made plans to shift some offices from Bengaluru and to ensure that the Suvarna Vidhana Soudha in Belagavi functions all around the year actively.

"Consider me as one among you (people of north Karnataka) ...Some people want to create a distance between us by indulging in false propaganda.

I have plans and programmes to earn your love and affection," he told representatives of outfits demanding a separate north Karnataka state.

As the demand for a separate state has snowballed into a political slugfest between the ruling coalition, especially JD(S), and the opposition BJP, the Chief Minister today met representatives of outfits which have called for a day-long bandh in 13 districts of north Karnataka on August 2, alleging discrimination by successive governments towards it.

'Uttara Karnataka Pratyeka Rajya Horata Samiti' (North Karnataka Separate Statehood Protest Committee) has alleged discrimination in allocation towards the region in the budget presented by Kumaraswamy on July 5, and also inadequate representation in the cabinet.

Seeking time to address issues faced by the region, the Chief Minister said he wants industries to come up in north Karnataka and urged that he be given at least one year's time, 'without any disturbance,' to carry out various works.

Kumaraswamy said he had spent most of his time since assuming office on the farm loan waiver issue and assured that he would devote two days each in north Karnataka districts after 10 to 15 days.

"I don't want to talk about who did what in the past. What I know is that now I have got the opportunity and will take complete responsibility for developing north Karnataka, whether it is industries, irrigation or infrastructure," he added.

He faulted BJP for raising the demand for separate north Karnataka state as they were unable to digest the fact that he had implemented the farm loan waiver scheme.

"As I have waived Rs 49,000 crore farm loans, BJP is unable to digest it. They want some issue for the parliament election and are hence raising this issue," he said

Accusing the Chief Minister of indulging in a "divide and rule" policy, state BJP President B S Yeddyurappa has squarely blamed him for the separate northKarnataka state demand.

Telling representatives who met him that it was not easy to create a separate state as people would not accept it, Kumaraswamy also blamed public representatives from the region for the current state of north Karnataka.

Stating that he became Chief Minister because of the grace of "some kind of power", he said he has never differentiated between the north and south, and recalled various initiatives taken by him for the region in his earlier stint at the post.

Clarifying that he had not insulted farmers and people of north Karnataka, he said he had only asked them why they forgot him while voting in the recent assembly polls.

Kumaraswamy also rejected the charge that his budget concentrated only on certain districts of south Karnataka.

Speaking to reporters after the meeting, 'Uttara Karnataka Pratyeka Rajya Horata Samiti President Somashekar Katamari said that the Chief Minister has expressed his commitment to solving issues of the north Karnataka.

On the August 2 bandh, he said a decision would betake only after discussion with other outfits that have supported the call.