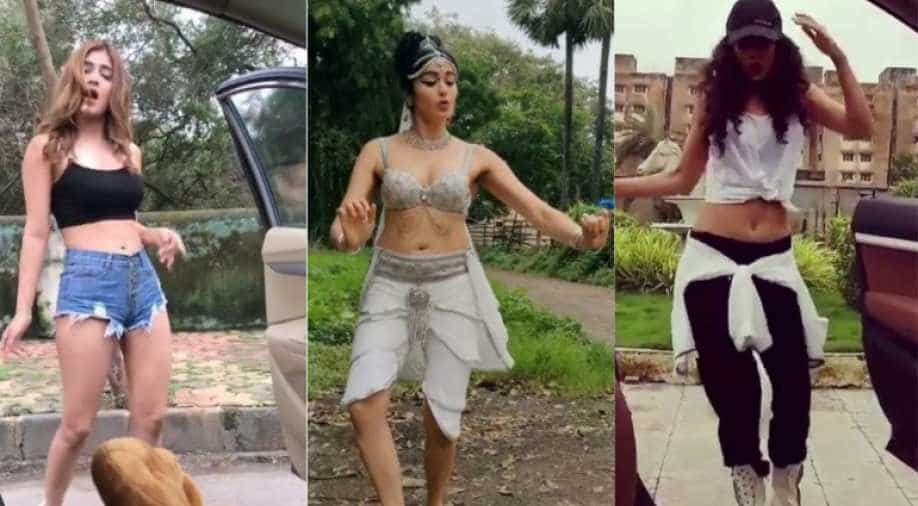 Noida Police have warned people against doing the “Kiki challenge”, after multiple people attempting the viral dance have been injured.

Currently, people on the social media platforms, be it Instagram, Twitter, and Facebook, are seen going crazy over the ‘Kiki Challenge’, wherein an individual hops out of a moving car and starts dancing madly, while the driver records the hilarious dance sequence that follows.

The Kiki dance challenge is so popular, personalities like Will Smith have done it. While he looks cooler doing it, Mr Smith kept it pretty safe without having to involve a moving car in it.

Noida Police through their verified Twitter handle has asked parents to not support their kids in such activities.

“Dear Parents, whether Kiki loves your child or not, we are sure you do! So please stand by your kids in all the challenges in life except KiKi Challenge,” tweeted Noida Police.

Dear Parents, whether Kiki loves your child or not, we are sure you do! So please stand by your kids in all the challenges in life except #kikichallenge . #KiKiHardlyAChallenge #InMyFeelingsChallenge #UPPolice pic.twitter.com/Yi3qIn8gLr

Earlier, Mumbai Police, who is often seen tutoring the citizens about several issues, using the viral trend in the content, had come up with another message on its Twitter account. The city police had used the ‘Kiki Challenge’ to caution the people to avoid risking their lives and others too, by desisting from this nuisance. If not, they will have to face the music (their brunt).

Not just a risk for you but your act can put life of others at risk too. Desist from public nuisance or face the music ! #DanceYourWayToSafety #InMySafetyFeelingsChallenge pic.twitter.com/gY2txdcxWZ

Some videos of the dances uploaded to the internet show oblivious dancers crashing into poles, tripping on potholes or falling out of the cars.

One video shows a woman having her handbag stolen while attempting the challenge and another shows a man being hit by a car while he dances.