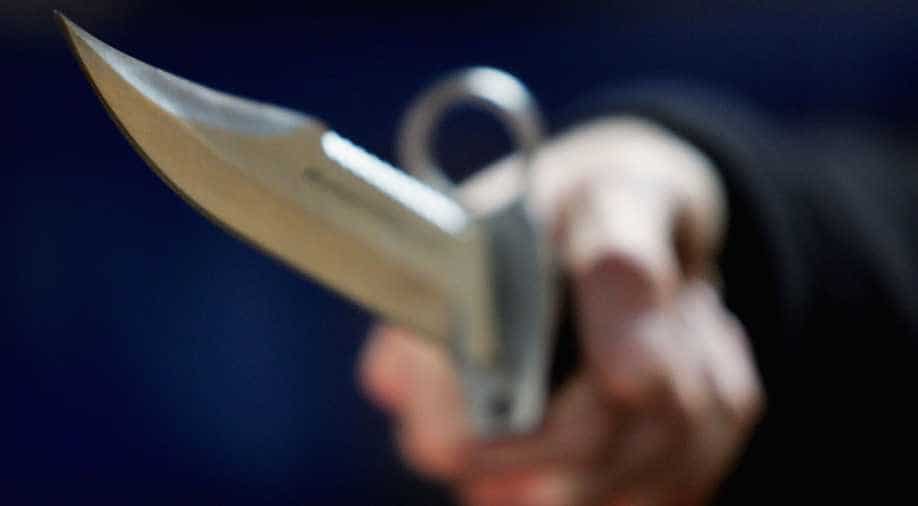 A Communist Party of India (Marxist) worker was stabbed to death in Kerala on Sunday allegedly by BJP-RSS men, the party has claimed.

According to police, the deceased – identified as Aboobacker Siddique (23), a CPI(M) activist was attacked by four bike-borne assailants at 11.30 pm on Sunday night.

Siddique could not be saved even though he was rushed to a hospital in Mangaluru.

The CPI(M) leadership has blamed the BJP-RSS for the attack.

The CPI(M) has called for a hartal in Manjeswaram taluk on Monday afternoon.

The rivalry between the BJP-RSS and the CPI-M spans more than four decades. The RSS has been trying to break into the CPM bastion, which has led to several killings.