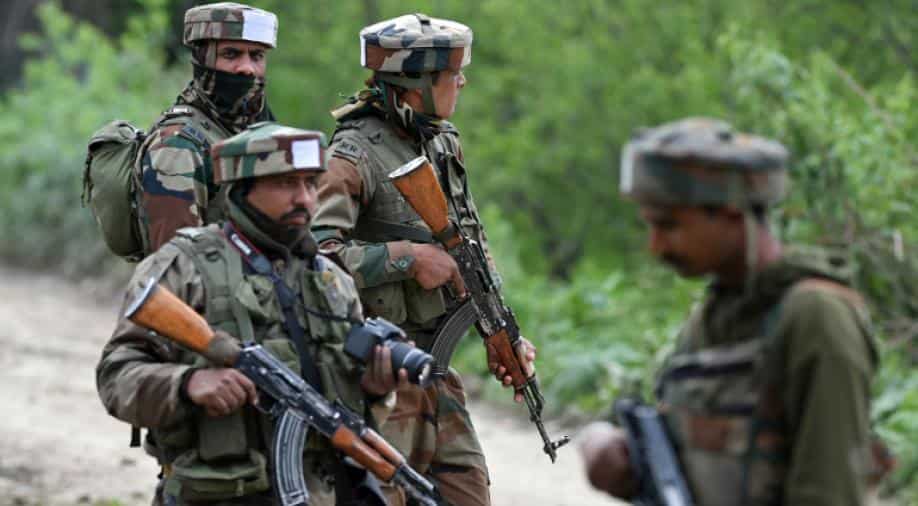 An Army major and three soldiers have been killed in Gurez in north Kashmir, officials said Tuesday morning.

The officials added that the armymen had been trying to thwart an infiltration attempt.

PTI reported that two terrorists were killed in the encounter.

It added that the bodies of two more militants could be seen in the distance.

Reinforcements have been rushed to the encounter site.

PTI reported that the deceased have been identified as Major KP Rane, hawaldars Jamie Singh and Vikramjeet, and rifleman Mandeep.

Initial reports said a group of eight had been trying to sneak voer the border.

The officials said four of them ran back to Pakistan-occupied Kashmir after the encounter broke.